Science has not determined the exact cause of premature gray hair. However, scientists believe that the majority of this is due to genetics. Besides, many factors also play a big role when it comes to gray hair in people who have not reached the age of 35.

Research shows that race is a deciding factor in the age when you start to have gray hair. Caucasian people began to whiten their hair from about 30 years old. Asians have hidden signs of age later, almost 40 years old. The average black person starts to have gray hair over the age of 40. 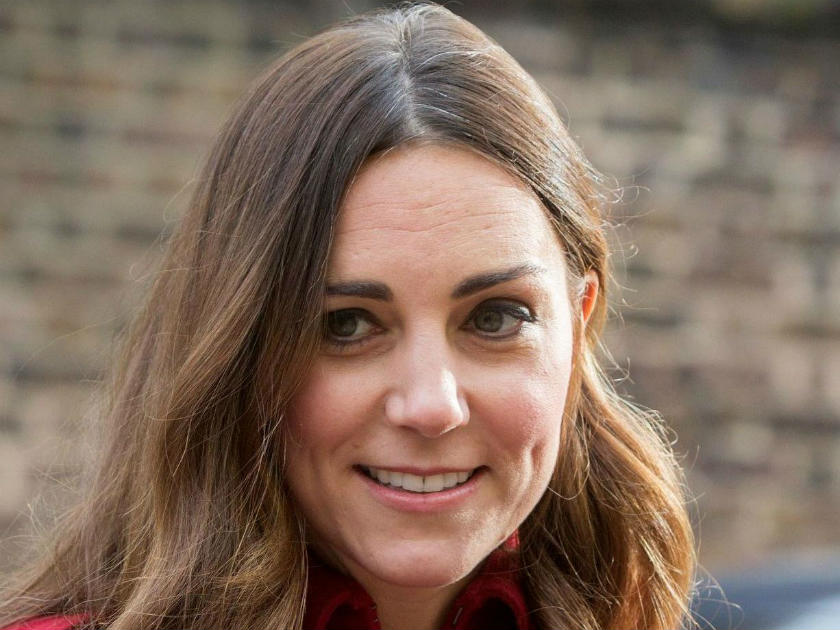 Health problems are also the cause of premature gray hair. Certain genetic or autoimmune conditions can directly cause poor melanin-producing hair follicles, such as thyroid, pituitary, vitiligo, or anemia.

According to a 2008 study above Journal of Clinical Endocrinology and Metabolism Insufficient or excessive thyroid hormone levels have a direct effect on melanin production in hair follicles. This means that people with thyroid problems may start to have gray hair.Auto autoimmune disorders such as vitiligo, skin and hair related disorders that cause hyperpigmentation, can also cause Early gray hair because the cells responsible for pigment production are under attack.

Early graying can also be caused by a lack of vitamin B12, the amino acid phenylalanine, and a lack of protein-rich foods in the diet. However, this situation can be changed once the medical problem is resolved.

There are no specific medical studies to prove a relationship between smoking and early gray hair. However, a 2013 US National Biotechnology Information Center study found that more smokers show signs of gray hair before age 30, compared with non-smokers. 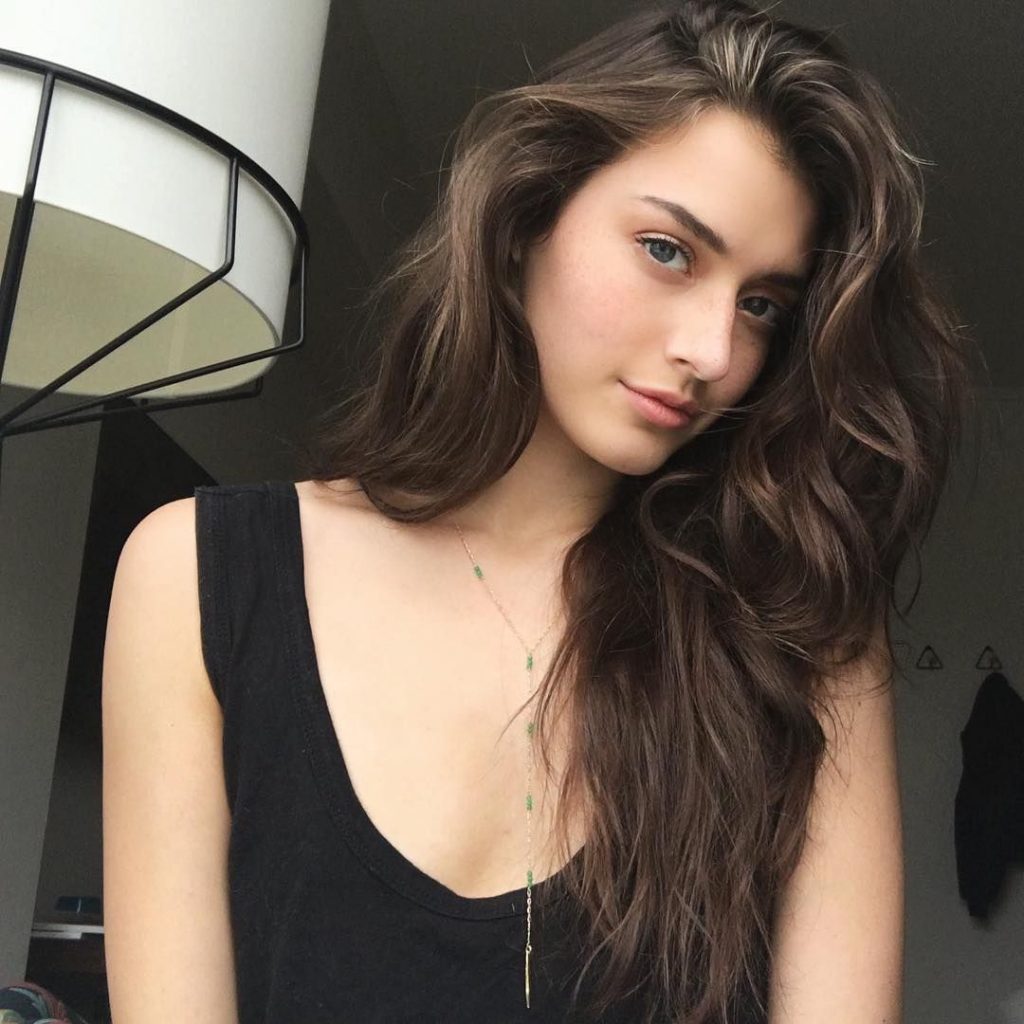 Unlike many people mistakenly believe, extreme stress doesn’t lead to gray hair, but it can definitely lead to hair loss. And when the hair regrows after a few months, the pigment may not be as dark as before and it may eventually turn gray. This means that stress is only a contributing factor, but not necessarily a direct cause of premature graying.

Gray hair occurs when cells in the hair follicles stop producing melanin. For some people, melanocytes (colored cells) begin to slow down the production of melanin (the pigment that gives color) thereby making the hair gray. When the hair follicles do not receive enough melanin that provides the natural color, they produce dry, brittle, and pigmented hair.

According to a 2017 article by Sharon Griffin on Livestrong.com, to restore the vitality and natural color of hair, one can increase melanin production. This can be done by adding more protein and seafood to your daily diet as well as having a healthy mental life. 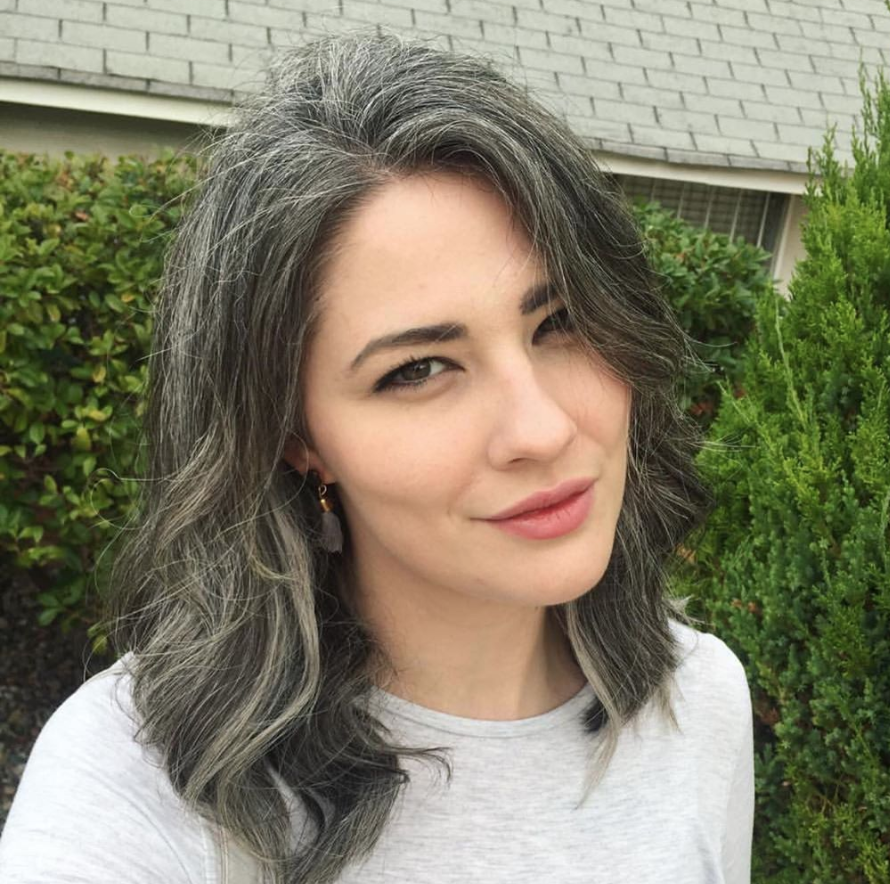 There are supplements available to replace lost catalase. The problem is that it gets digested by the body too quickly before it gets where it is needed. Another way is to simply help the body produce enough catalase by increasing its intake of copper, zinc, selenium and manganese. This can be done by adding vitamins and minerals. 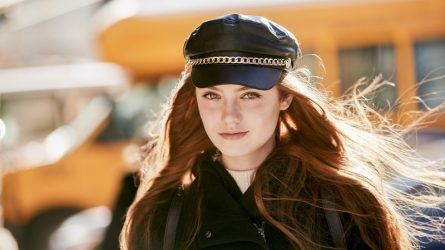 If you want to keep your dyed hair color for a long time, you can’t underestimate the right choice of a compatible shampoo.

Is there a way to “cure” gray hair early?

Unfortunately, plucking gray hair is not the same as eliminating them completely. Avoiding the causes of premature graying can also help reverse this. That means you need to increase your intake of protein-rich foods, supplement with vitamin B12, and catalese enzymes for your body to avoid smoking and excessive stress. The above methods are also effective in avoiding early gray hair for those who are still lucky with their spring hair.

Another immediate solution, natural, is to dye hair. Many people have chosen this method to conceal gray curls. Today’s dyeing technique allows you to choose the coverage for your hair, create lowlight, highlight from gray hairs or a completely new hair color. Some other people choose to accept the “salt and pepper” hair color with style and confidence, turning what others consider a defect into their own interesting characteristic aesthetic. 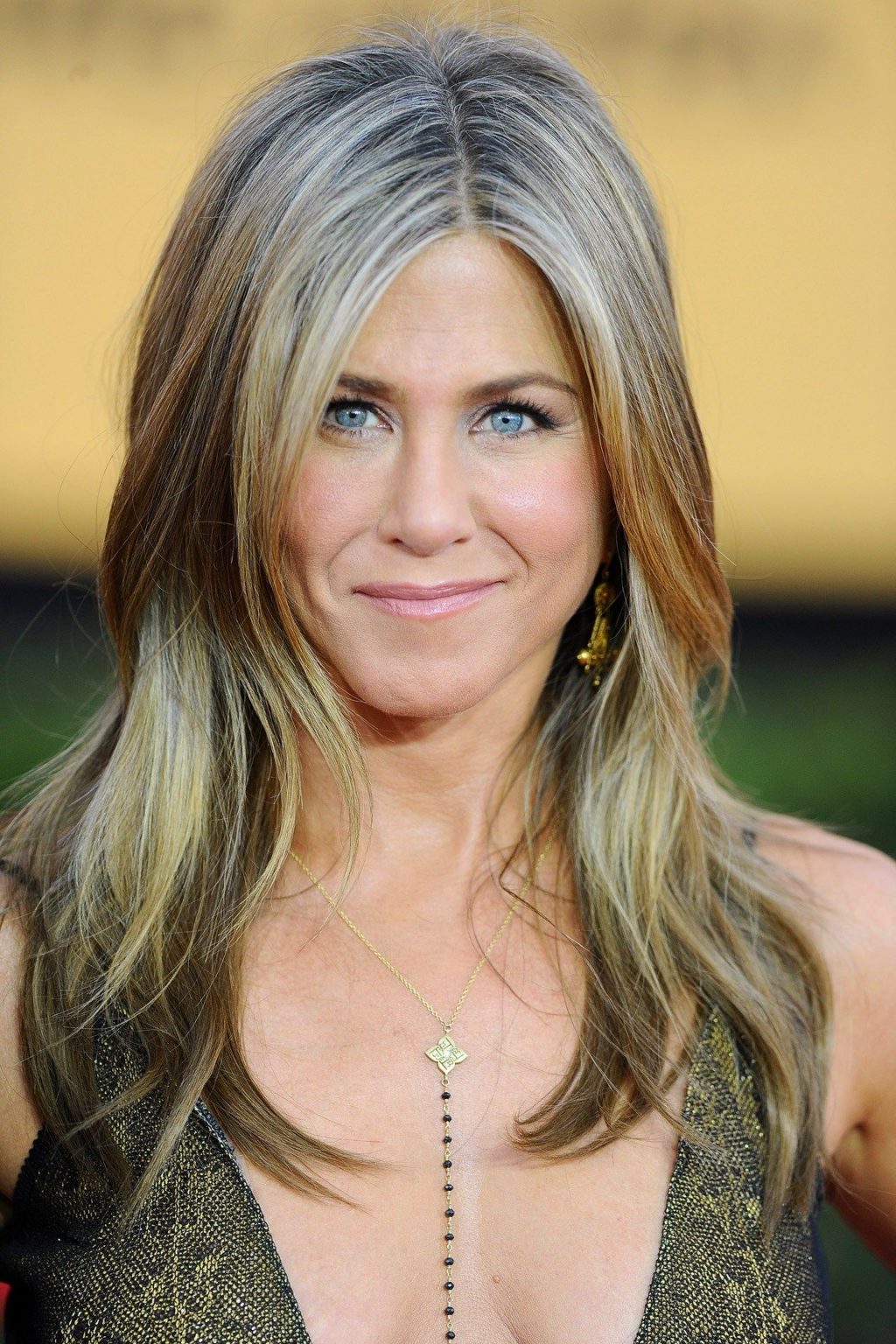 Hope in the future

Scientists are experimenting with ways to reverse the aging process of hair without the use of dyes or surgery. A study published in the Journal of the American Federation of Experimental Biology Associations (FASEB) revealed that early gray hair can be cured by using a sun-activated compound.

The sunlight-activated compound acts as a “modified catalese”, which regulates and stops the gray hair process. This method also holds hope for people with skin disorders such as vitiligo.

Scientists are optimistic about the potential solution to addressing the problem and improving quality of life for people with hair and skin pigmentation problems. Photo: Imaxtree.

The above solution has yet to be announced on the market. However, scientists are optimistic about the potential solution to address the problem and improve quality of life for people with hair and skin pigmentation problems.

>Source link < All about gray hair early and how to fix it > Blackhair101.com