The beautiful, classy, ​​and noble hairstyles inspired by the beautiful royal beauties.

The royal beauties always exude a noble aura from costumes, accessories to makeup. In particular, the public has many times been fascinated by the carefully combed hair that fully respects the lovely beauty. Here are the beautiful hairstyles of Princesses, Princesses and Queens around the world. From the classic curls of Queen Elizabeth Angela Marguerite Bowes-Lyon in the 1920s, to the natural flattering hair of Princess Meghan Markle in modern times. 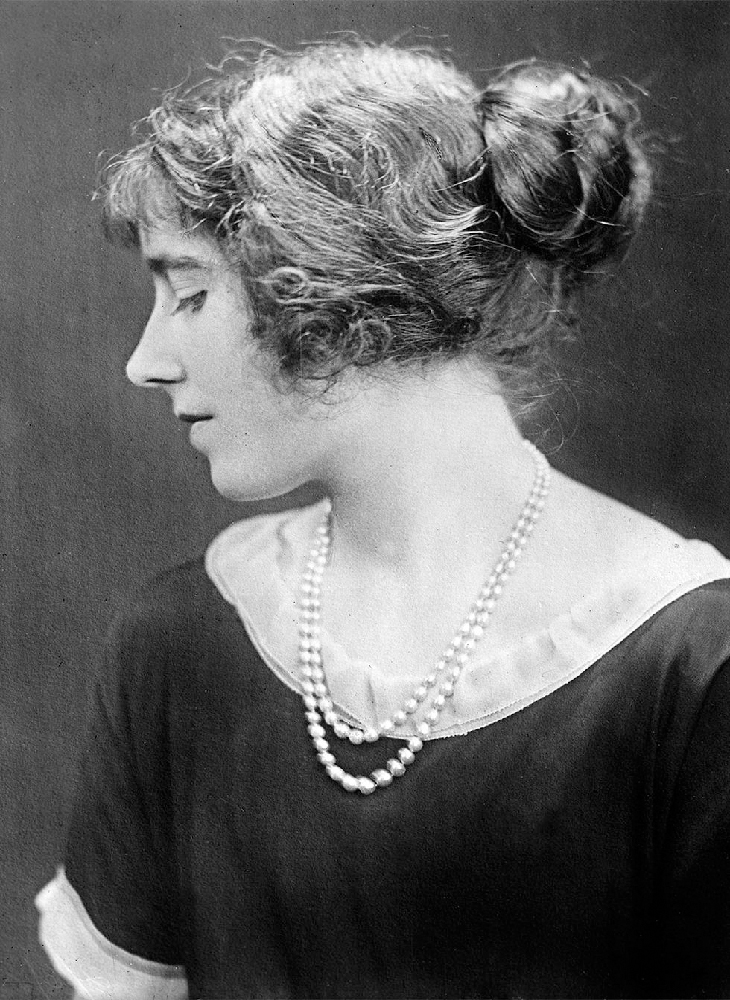 Queen with a bun hair hairstyle and a delicate curly hair like a goddess.

Inheriting the temperament from her mother, Queen Elizabeth II also brings classic and luxurious beauty. The mighty head of the UK chose her classic short curly hairstyle. The beautiful hairstyle is simple but no less delicate, honoring her sharpness and authority. 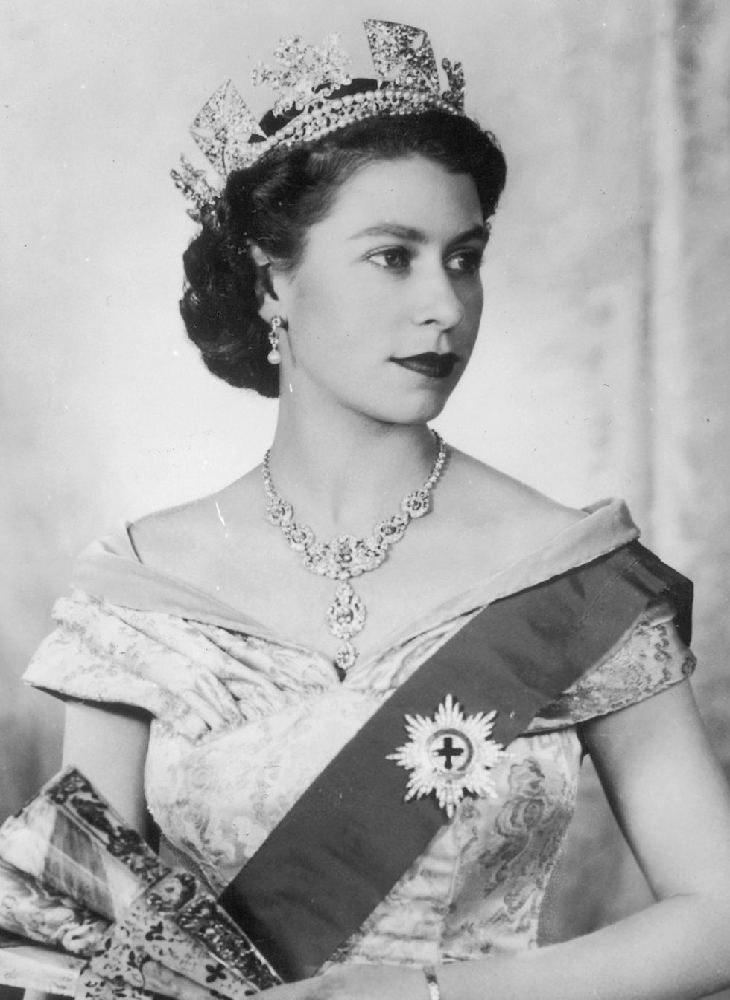 In the 50s of the last century, Grace Kelly – a noble woman with a kind heart once rocked Hollywood. But then, the female star decided to give up her glory to become the Princess of Monaco. 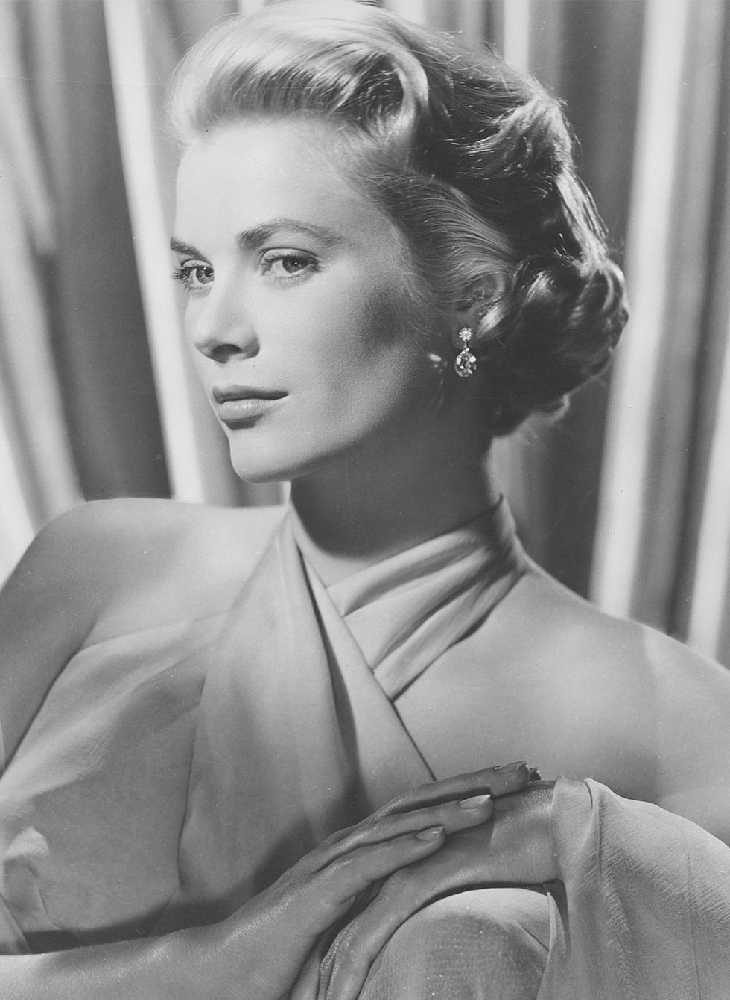 From beauty to fashion style of Queen Grace Kelly can only be encapsulated in two words “perfect”.

With high taste, Princess Grace Kelly always appears with the most delicate appearance. Her fussy curls short, golden bronze hair always attracts all eyes. Grace likes to stray the roof to create a light volume, which helps to bring out her cinematic beauty. 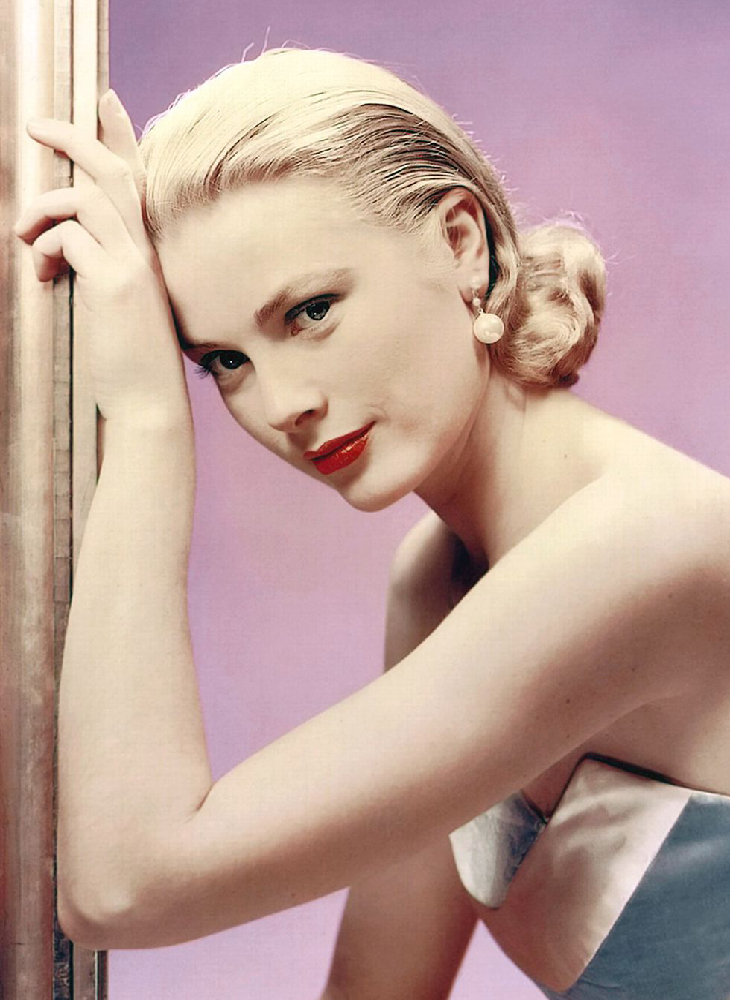 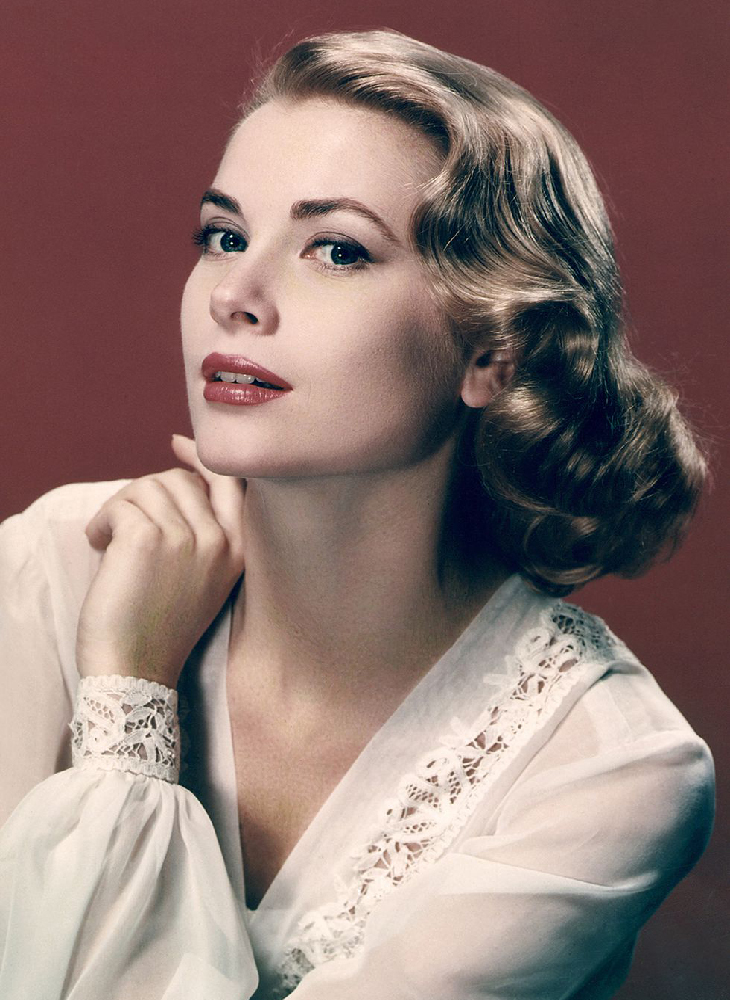 The short, curly hair fluttered to one side of Princess Grace Kelly’s haughtiness.

The last Queen of Iran – Farah Pahlavi impressed with the classic bob hairstyle. The hairstyle was split 7: 3 by Queen Farah Pahlavi and wavy to create volume. 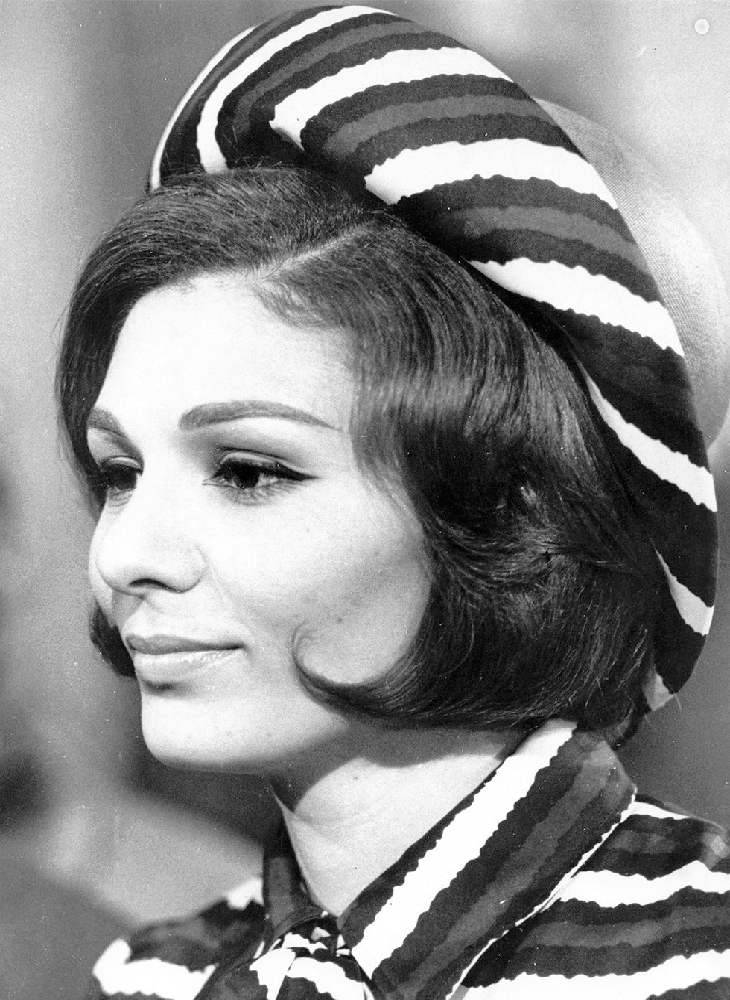 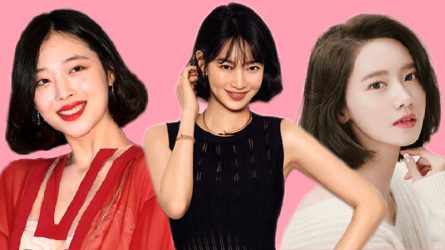 Girls have an incentive to cut their hair shorter when they see the following beauties!

It can be said that Princess Diana is an “immortal” symbol of the elegance and elegance of the British Royal. The image of the princess with short hair has always been a deep impression on the public. 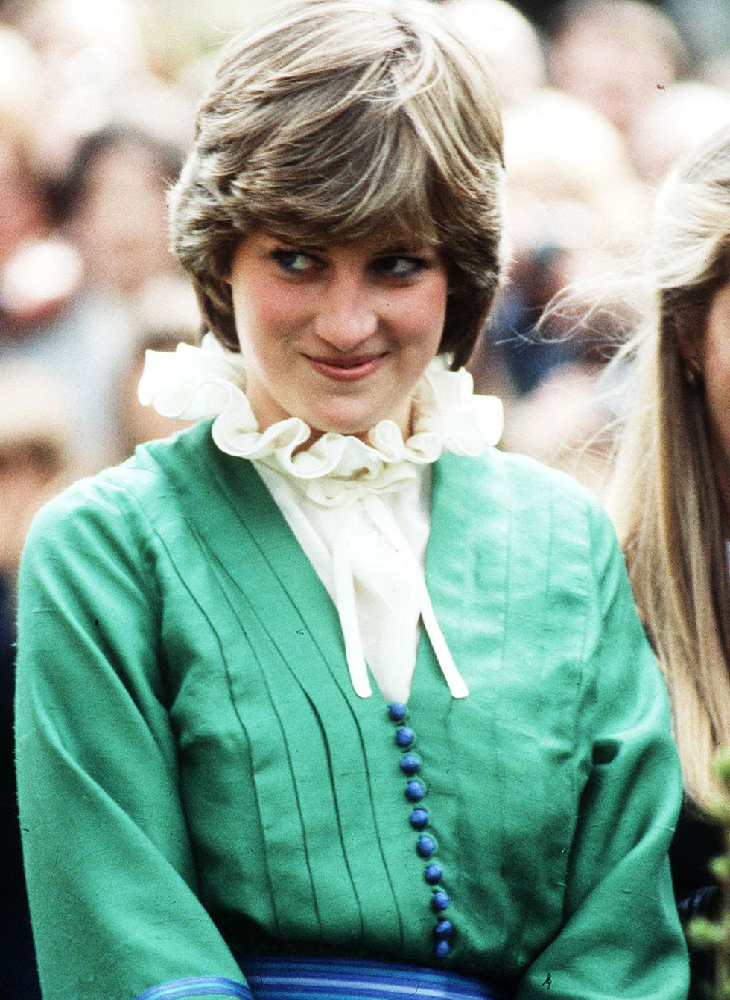 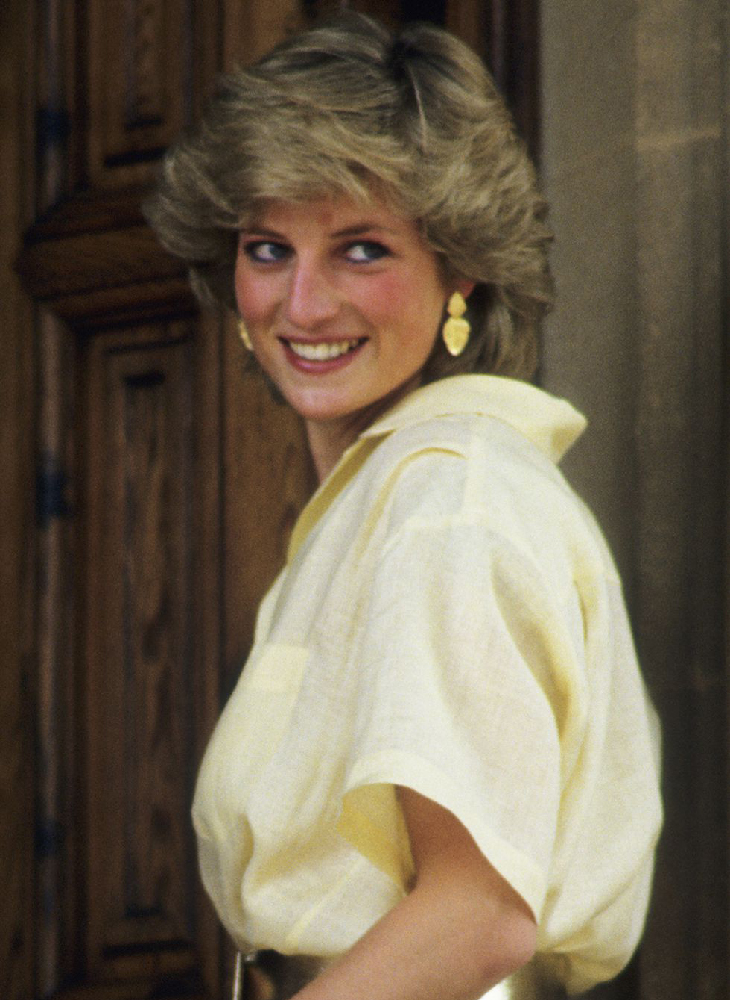 The princess changed with a short, slightly long hair style, and was full of attractive styling. This beautiful hairstyle has become a trend of women around the world for a long time. 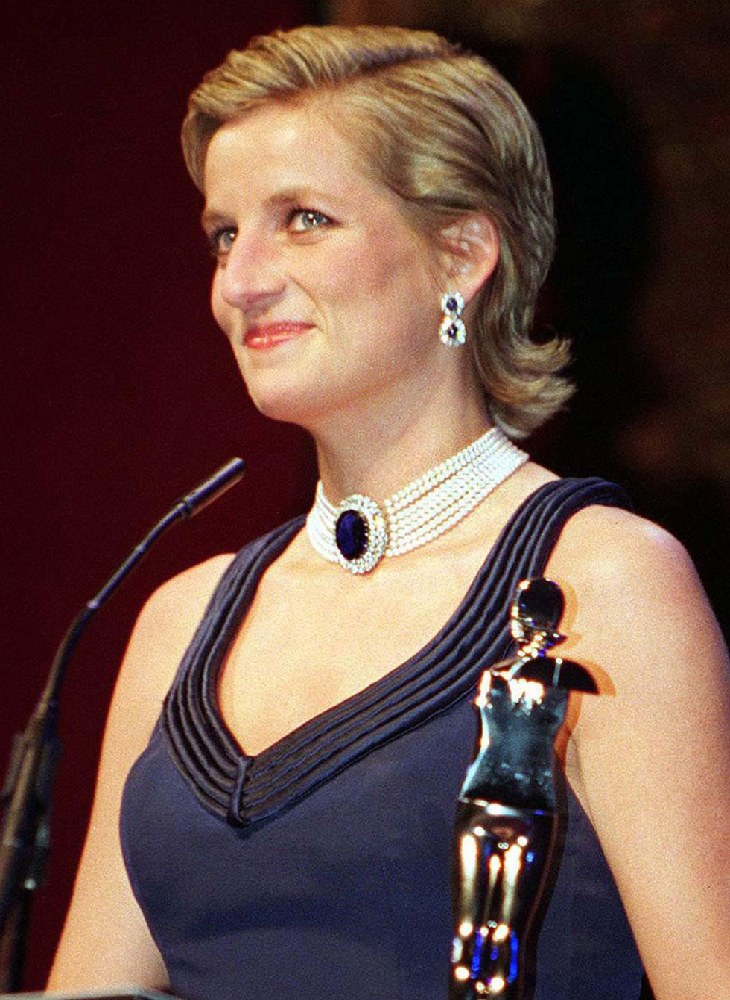 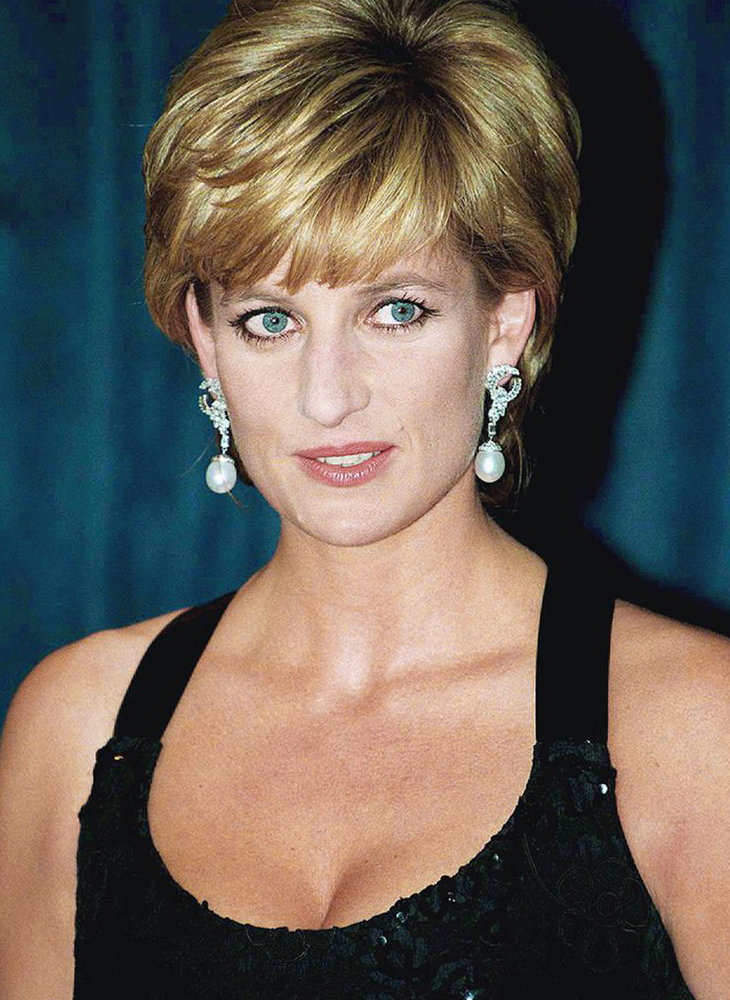 The Muslim princess Ameerah Al Taweel is compared to the real-life princess Jasmine, known for her Middle Eastern beauty and a noble personality. With thick black hair, the Saudi Princess chooses for her curly and lovely hair. 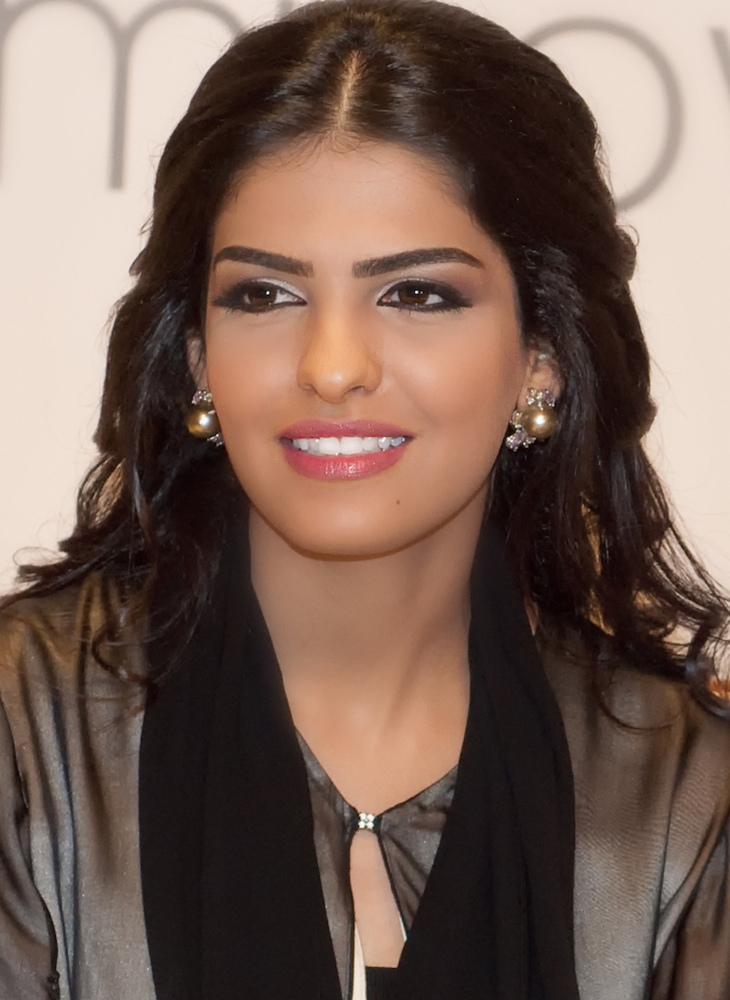 Considered as a modern “Cinderella” when she came from middle class, Kate Middleton girl became a phenomenon among young people when she married the Crown Prince of England in 2011. Since becoming a princess He, Kate Middleton increasingly showcases the quality of a royal lady with a noble fashion style and beauty. Kate Middleton’s hairstyles are always interested in young people. 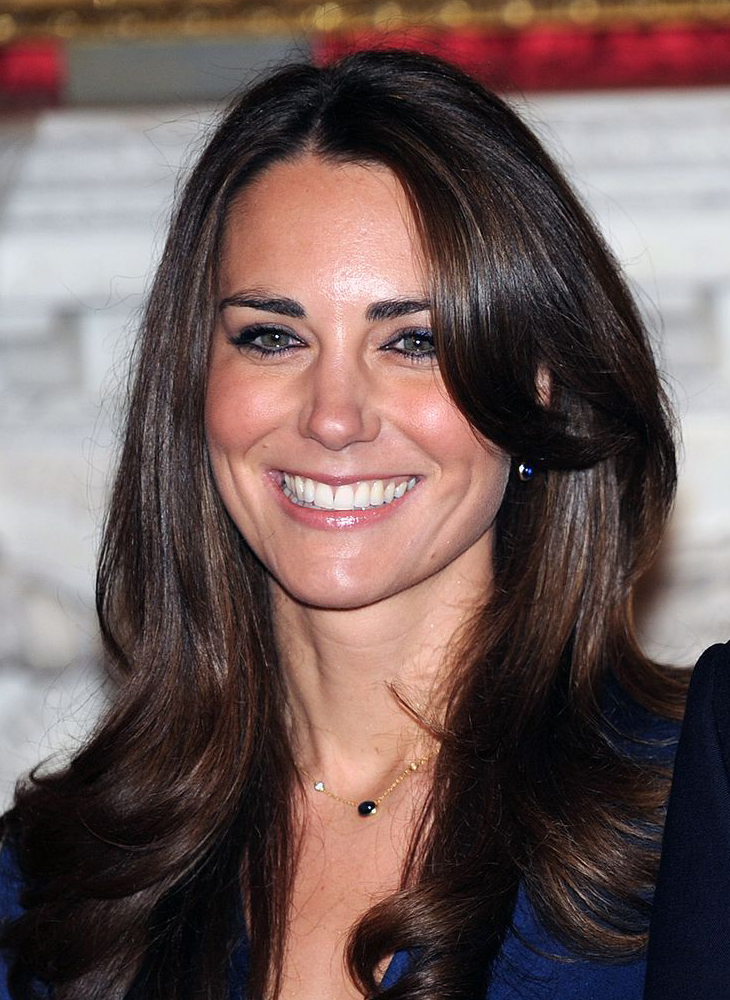 Princess Kate Middleton when she was engaged to the Crown Prince in 2010. 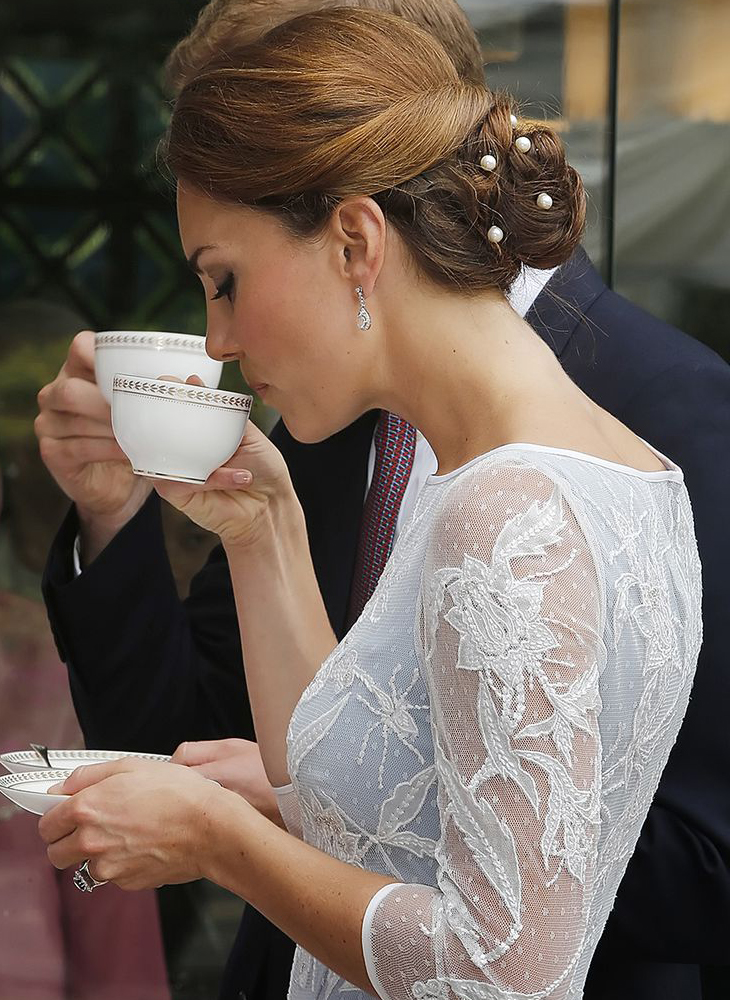 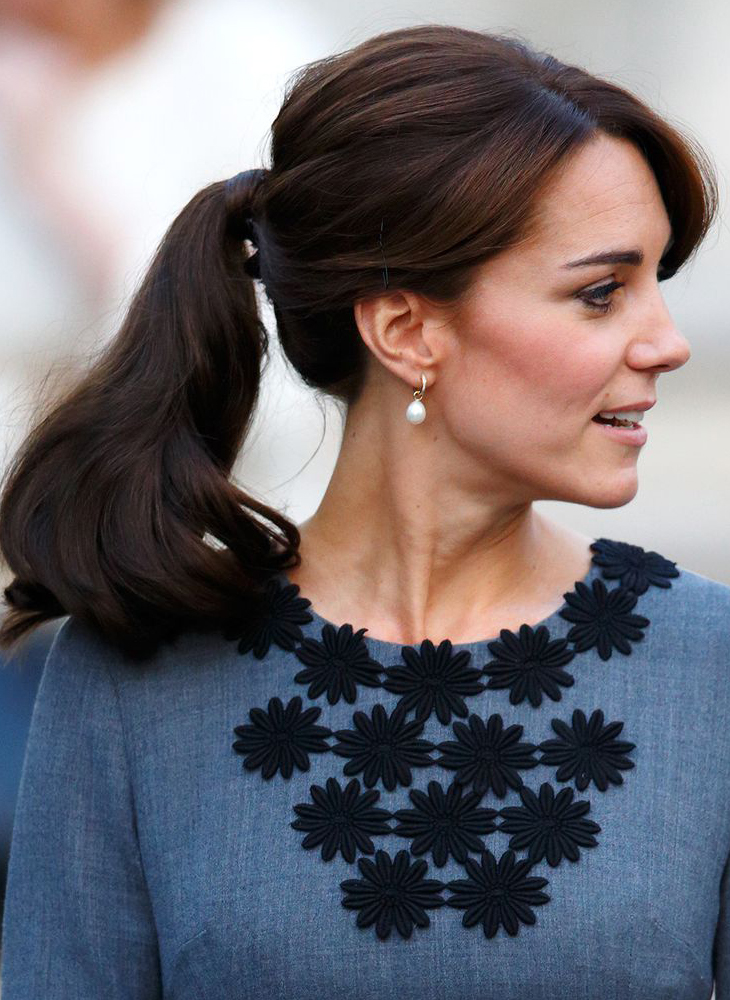 The princess deftly used her hair to hide the elastic band. Her ponytail became more fancy and natural. 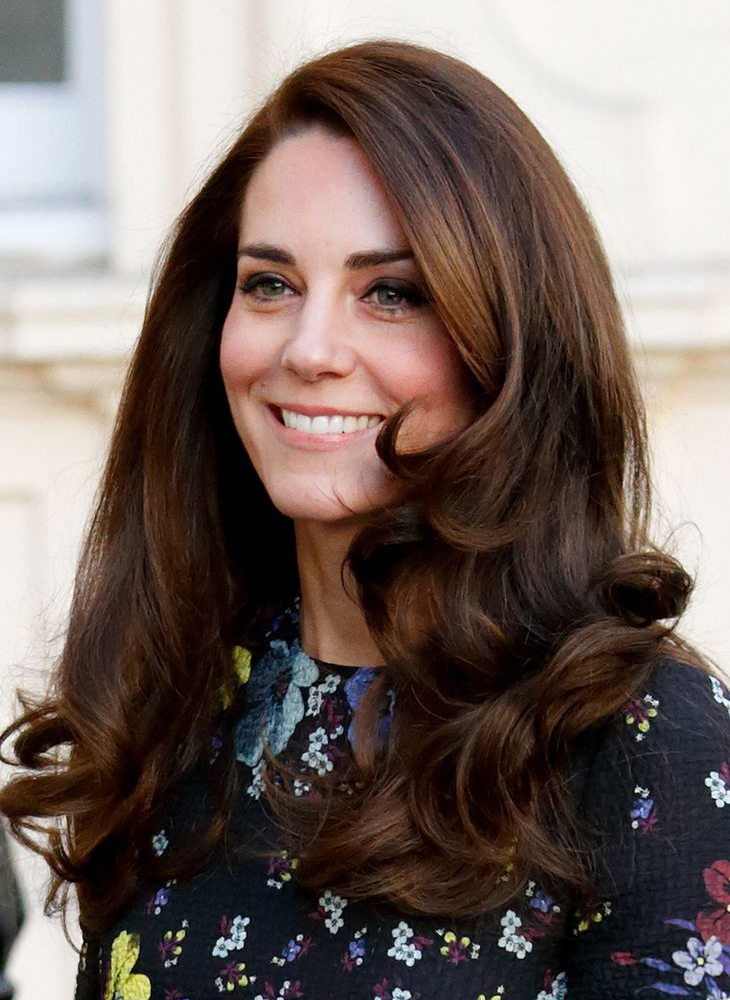 The second Cinderella, Princess Meghan Markle does not appear with many hairstyles. But her long, shiny, jet-black hair is always her bright highlight. 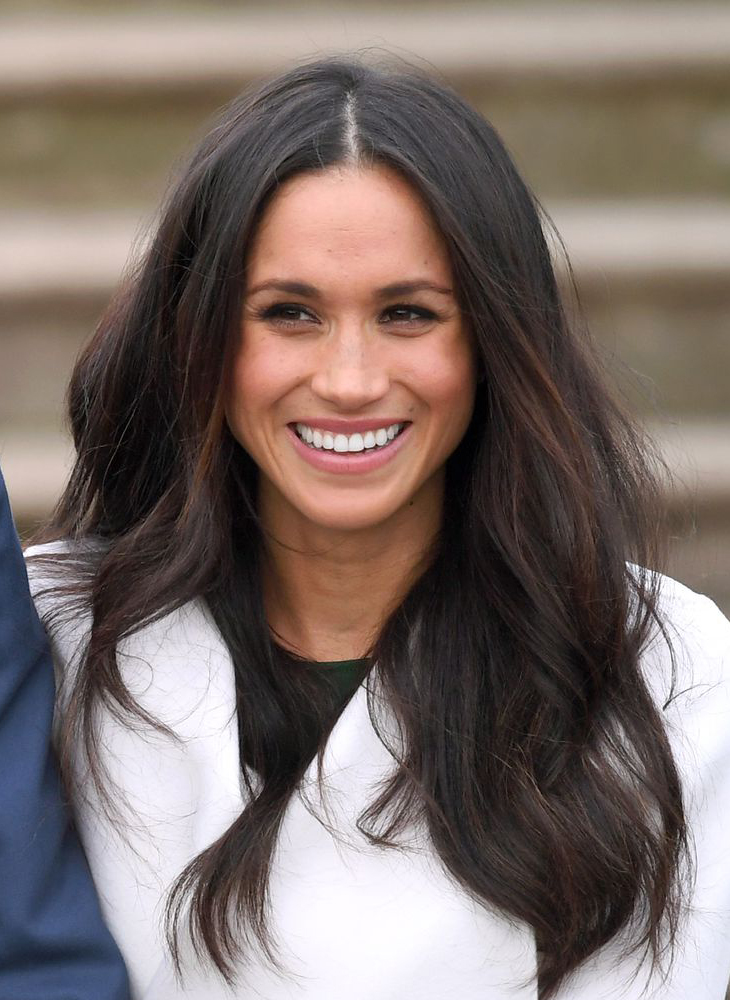 Princess Meghan Markle scored with the public when she appeared with a gentle curly hairstyle. Beautiful, gentle hairstyle but still brings radiance to the new member of the British Royal Family. 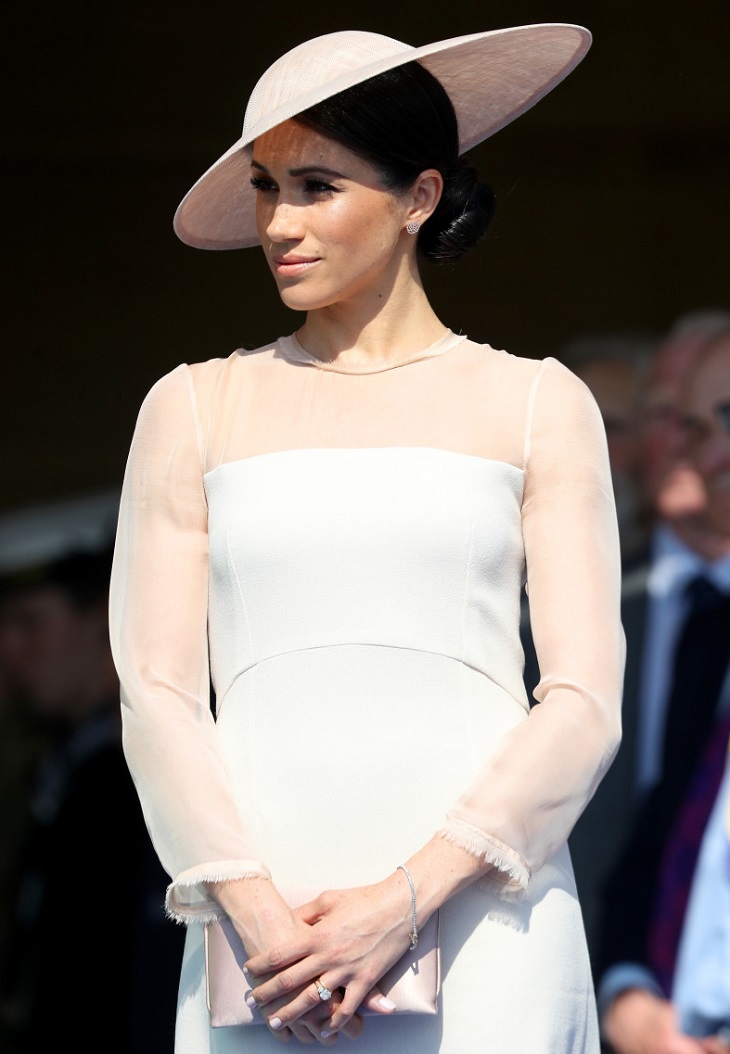 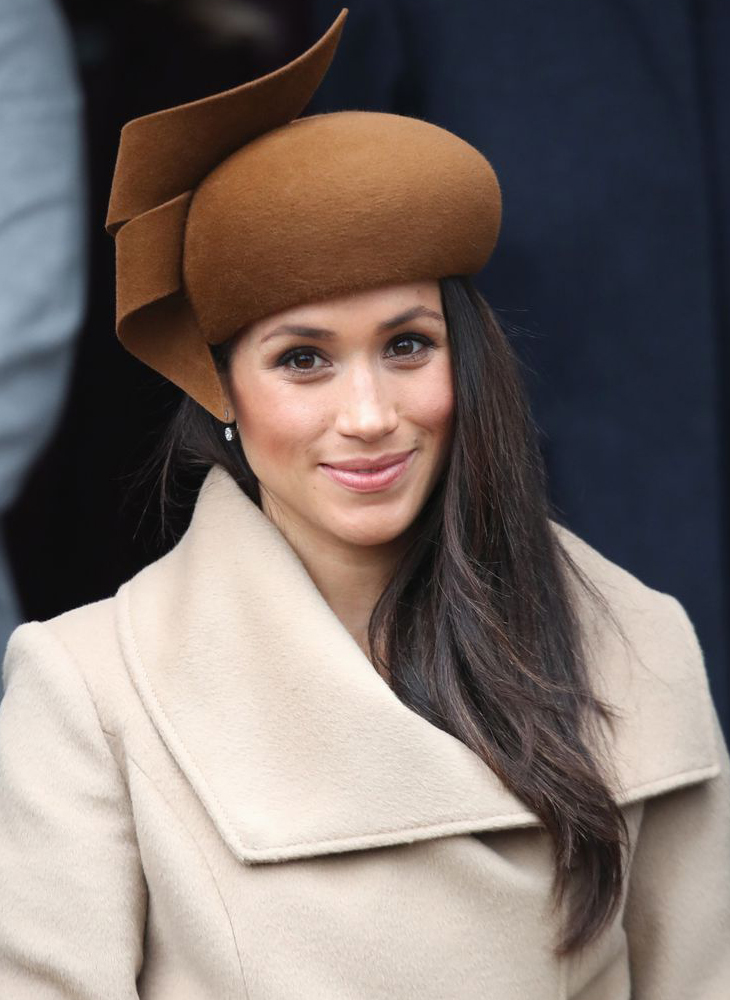 Why the low bun makes the “brand” of Princess Meghan Markle?

The lipstick is named after the title of Princess Kate Middleton