Through the change of image in Avenger: Endgame, let’s review the beauty of this muse with Blackhair101.

Only a few days left to the blockbuster movie Avengers: Endgame will be officially launched for fans. Most of the fans of the movie are eagerly looking forward to the end of this super product. In addition to the movie content, the audience is also curious about the appearance of the superhero cast Avengers: Endgame. Will there be any differences from the previous installments? In particular, the muse Brie Larson received a lot of attention from fans. Because, her image has changed quite a lot compared to the character in the movie Captain Marvel. 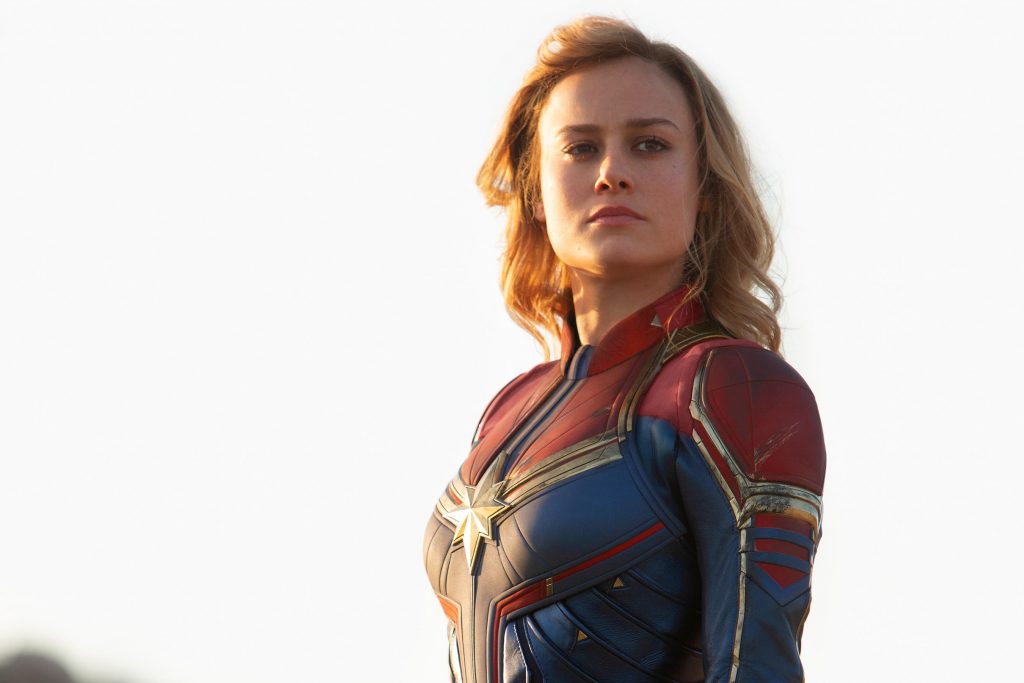 Character appearance was chosen by Brie Larson herself

The image of the heroine played by Brie Larson appeared in the segment facing the thunder god Thor, which made many fans quite excited. Also at that moment, some fans noticed that this time, Carol Danvers character was makeup darker than the movie. Captain Marvel. Joe Russo, one of the film’s two directors Avengers: Endgame said that in the movie, the stars are free to create looks for their characters.

The glamorous look of her Captain Marvel is revealed in the Avengers: Endgame blockbuster trailer. Photo: topsimages.

Perhaps that is why the heroine has such a difference. “We let the stars control the character we play,” said Joe. This makes them more comfortable in the process of getting into superheroes. “ 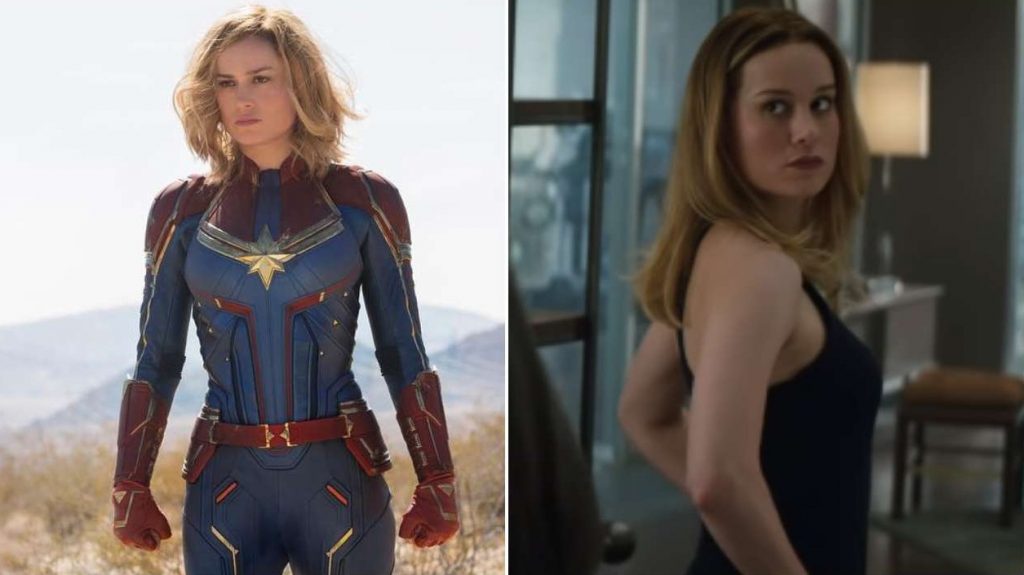 In this appearance, the heroine’s style has also changed to become more sexy. Photo: dnaindia.

This is the first time Brie Larson has played this character in a blockbuster Avengers: Endgame. The beauty discussed with the makeup group and came up with many different ideas before closing the final plan. In fact, Brie Larson filmed Avengers: Endgame before closing Captain Marvel. Director Joe Russo shared: “I think, when it comes to film Captain MarvelMaybe she began to better understand her character. Especially, when Brie Larson is gradually approaching her own film. Since then, she gives many different opinions to help with the role as well as create the most suitable character. ” 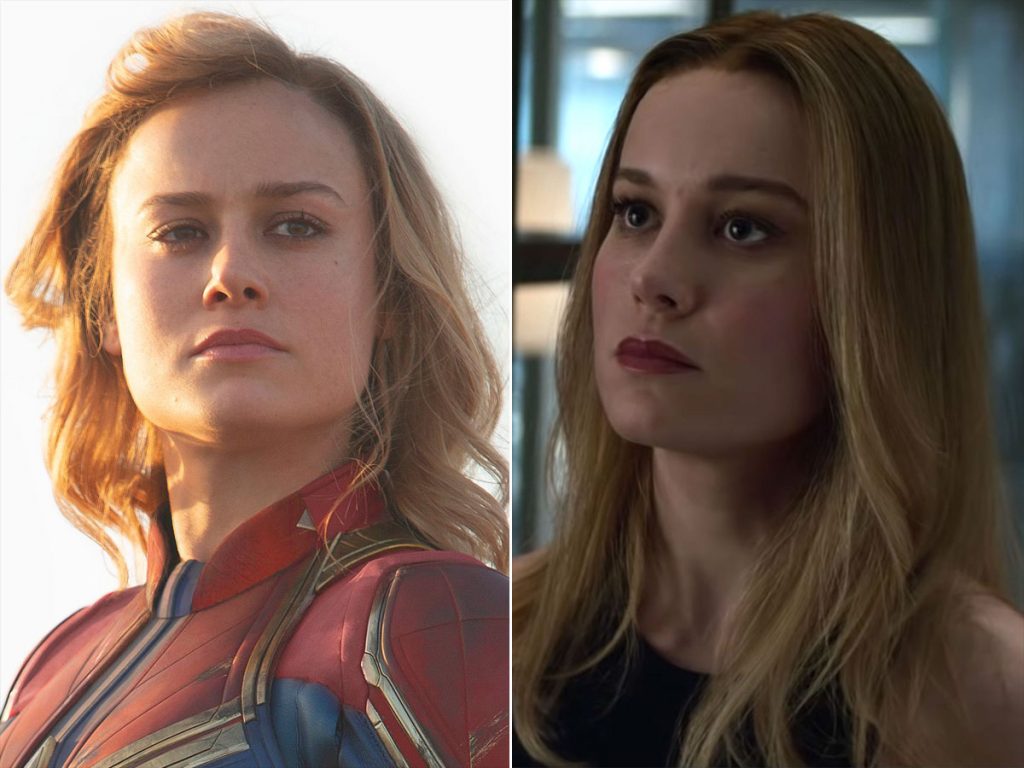 As a fan of this heroine, do you like the simple rustic Brie Larson or the seductive makeup and trendy straight hair? Photo: topsimages.

Through the difference in appearance in the two films above, invite you and Blackhair101 to look back at Brie Larson’s beautiful hairstyles over the years. 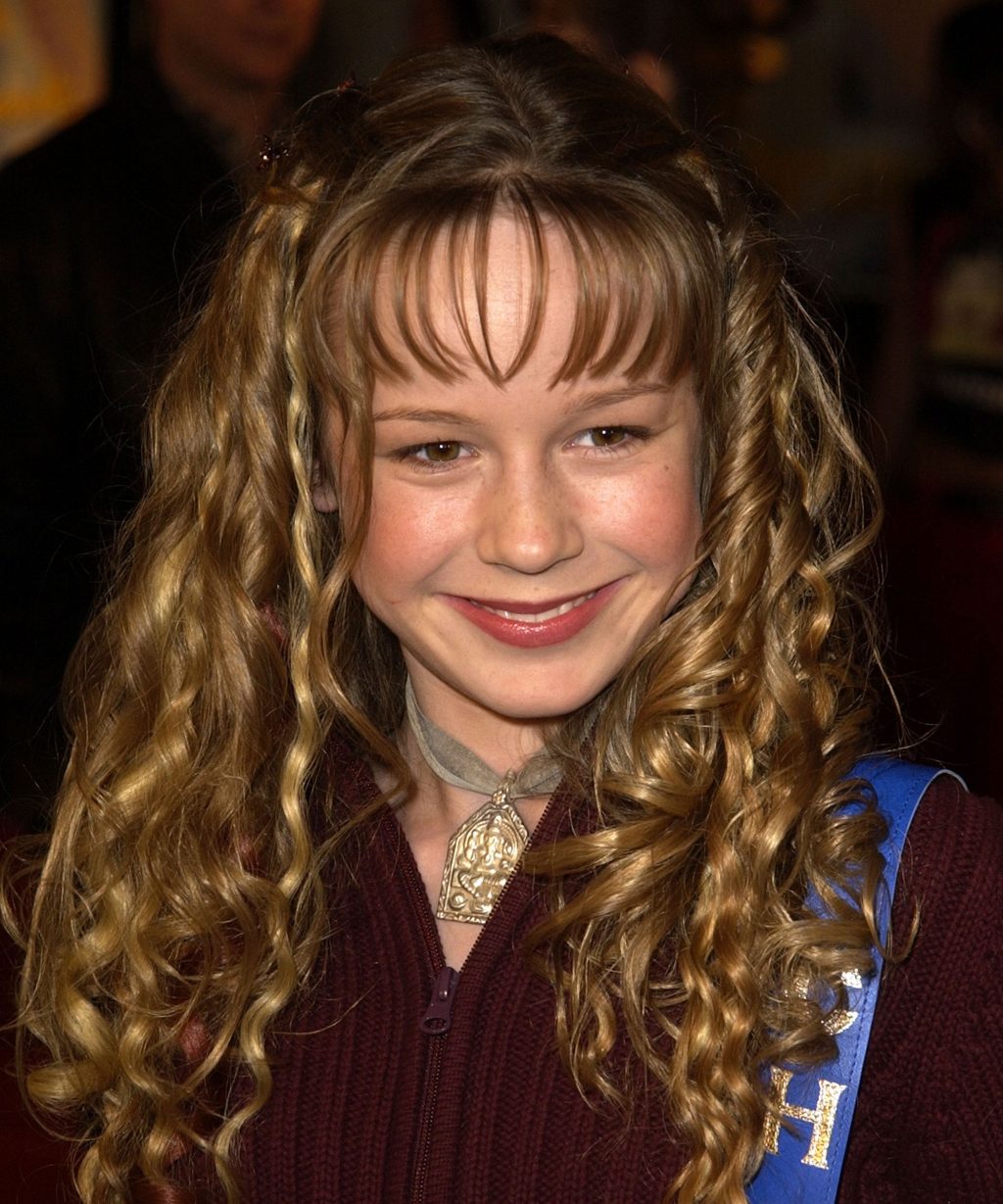 Surely you will hardly recognize the superhero that day. The curly hairstyle and curling bangs create a lovely look. Photo: refinery29. 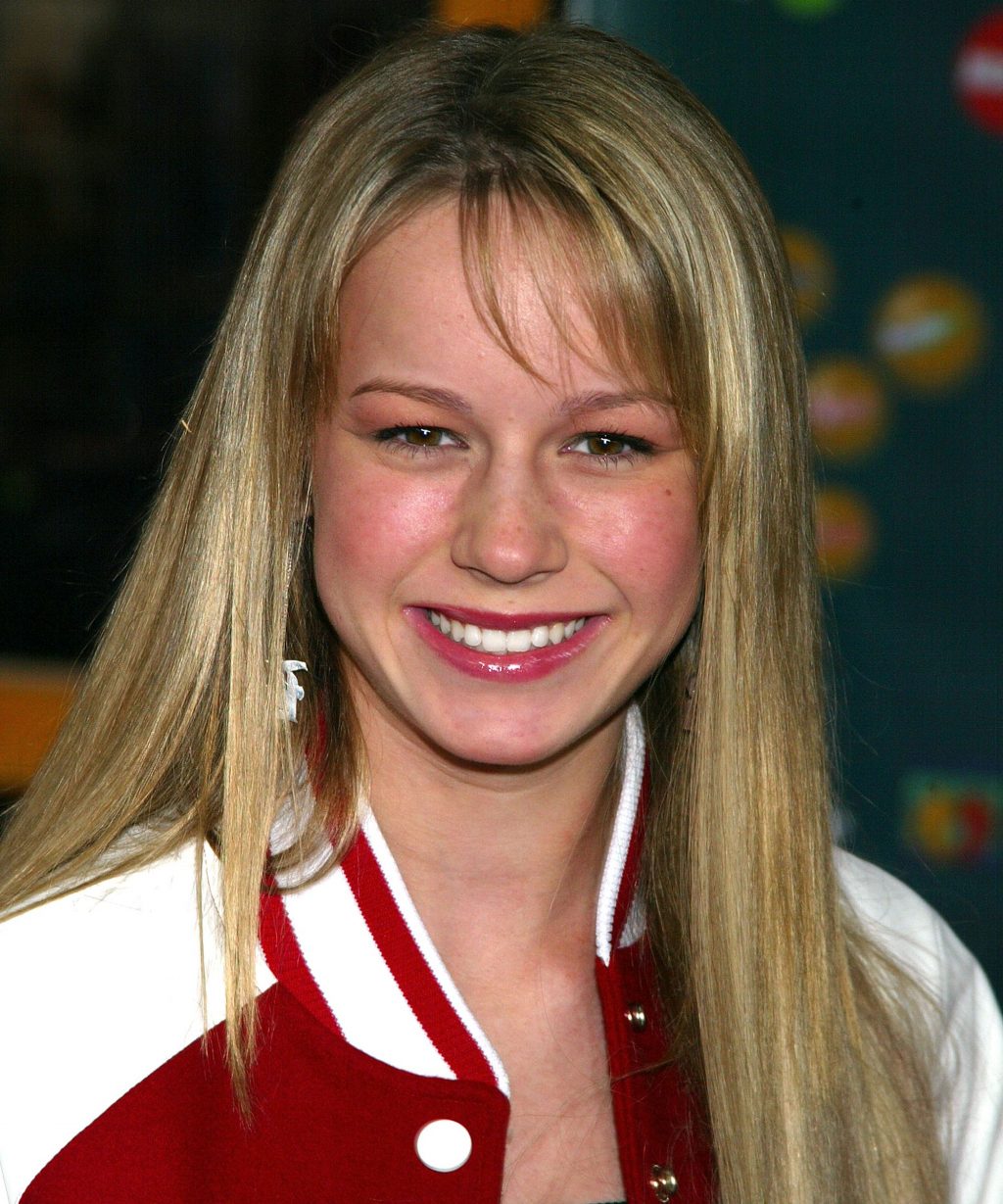 At the age of 14, Brie Larson looked quite personality with straight blonde hair. Photo: refinery29. 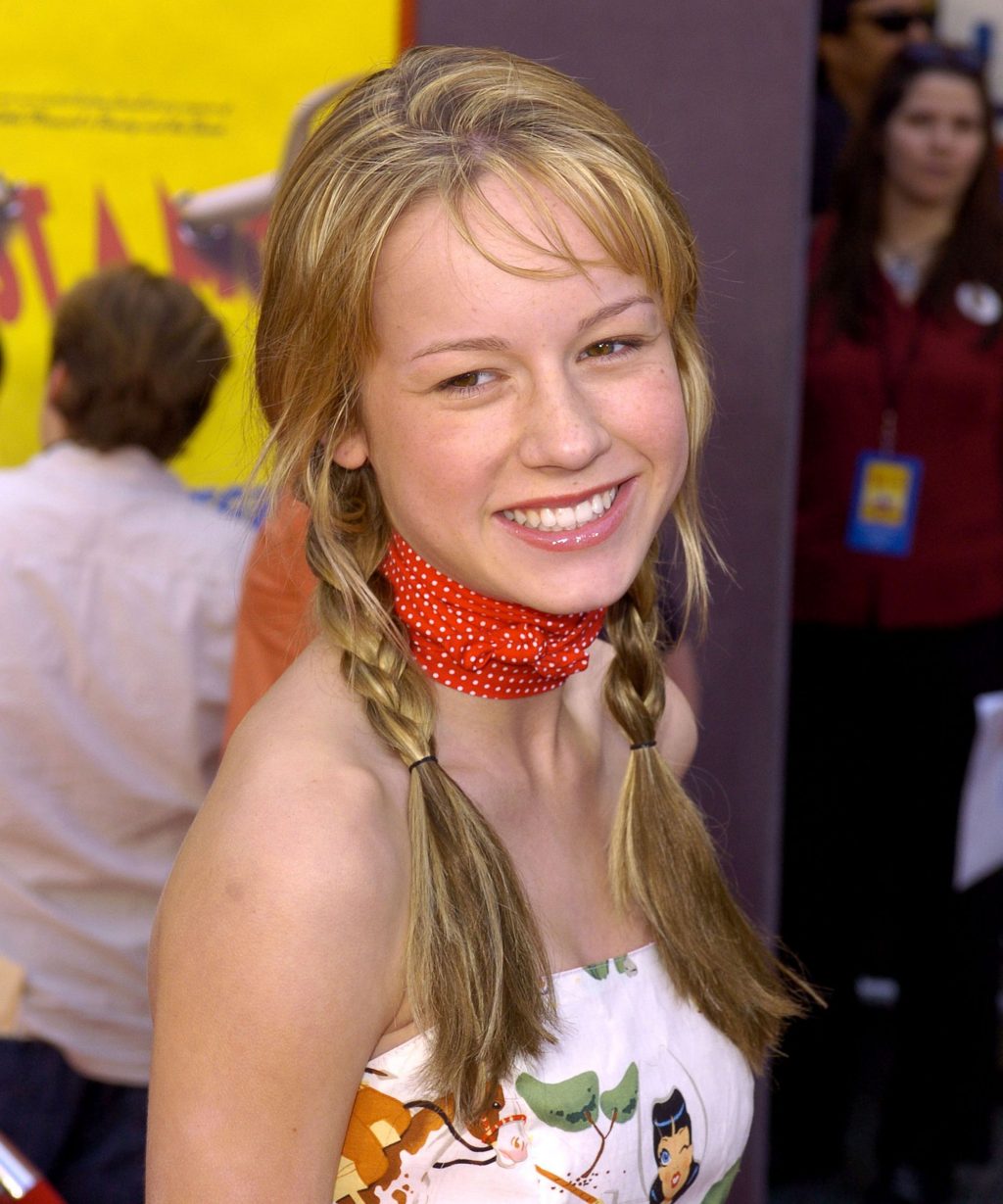 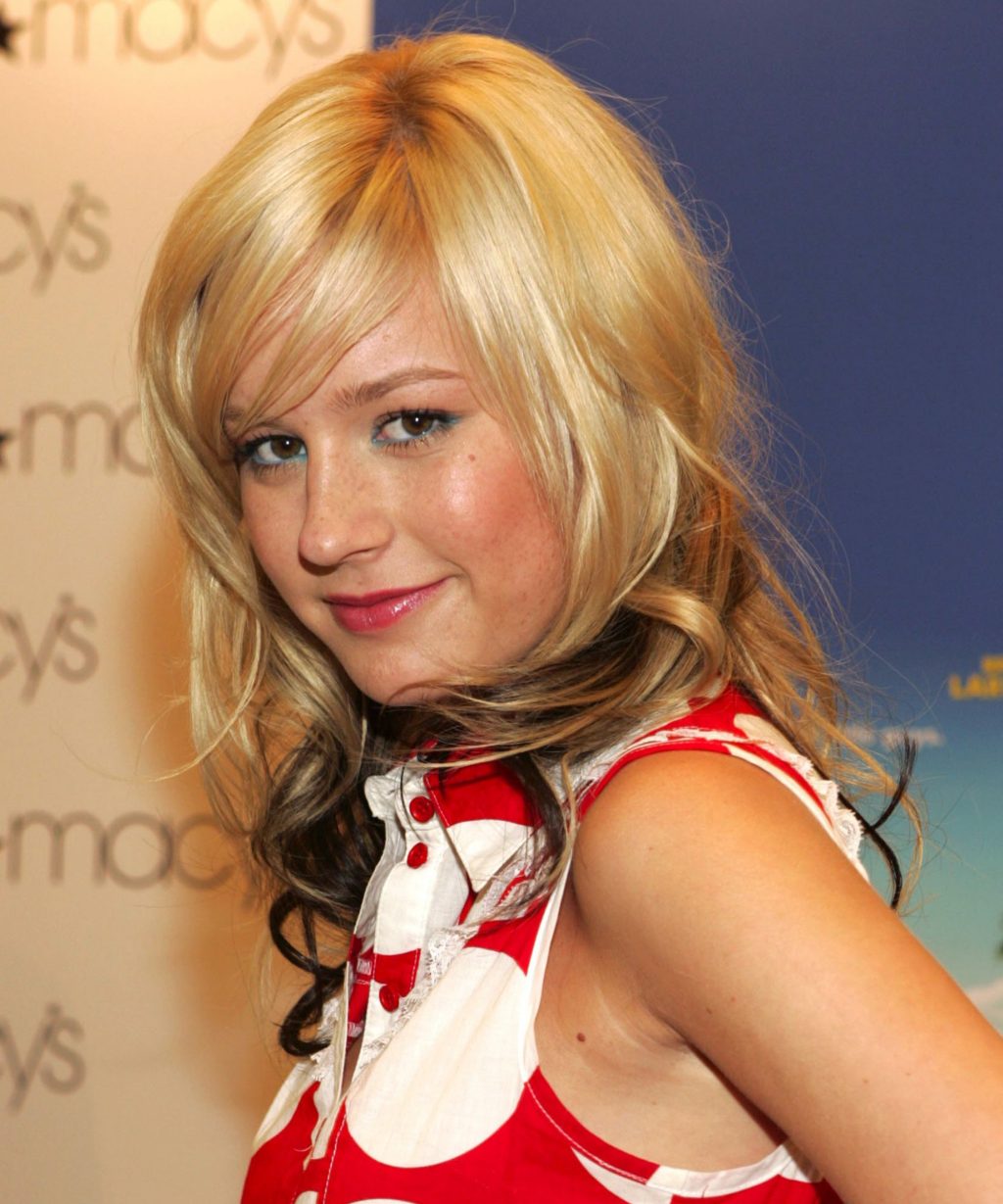 Brie Larson is one of the pioneering stars to swap her hair with two colors. Photo: picdeer. 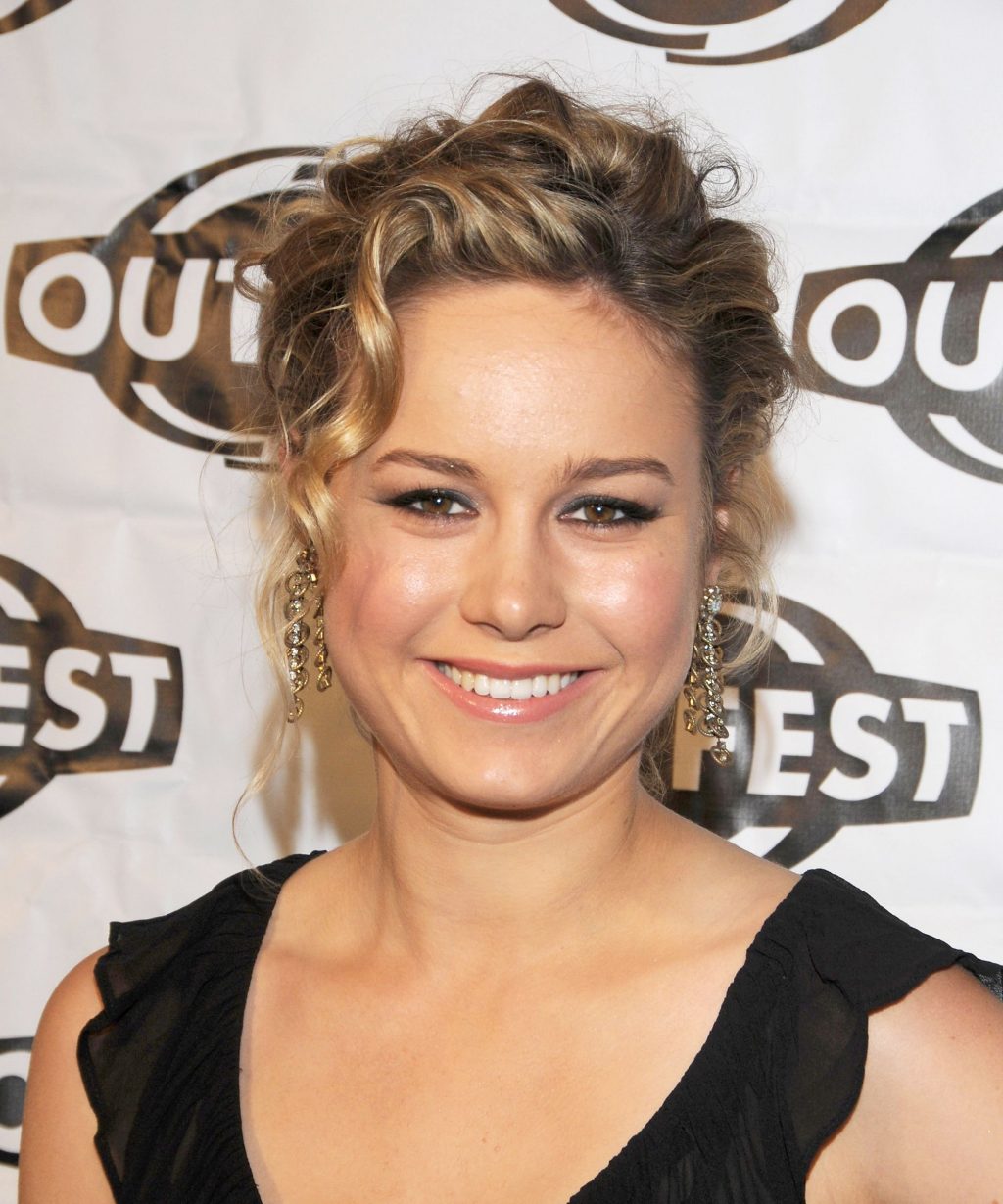 The bun hairstyle combined the sexy curled bangs of the Captain Marvel at the Outfest Legacy awards ceremony in 2010. Photo: hollywoodcraze. 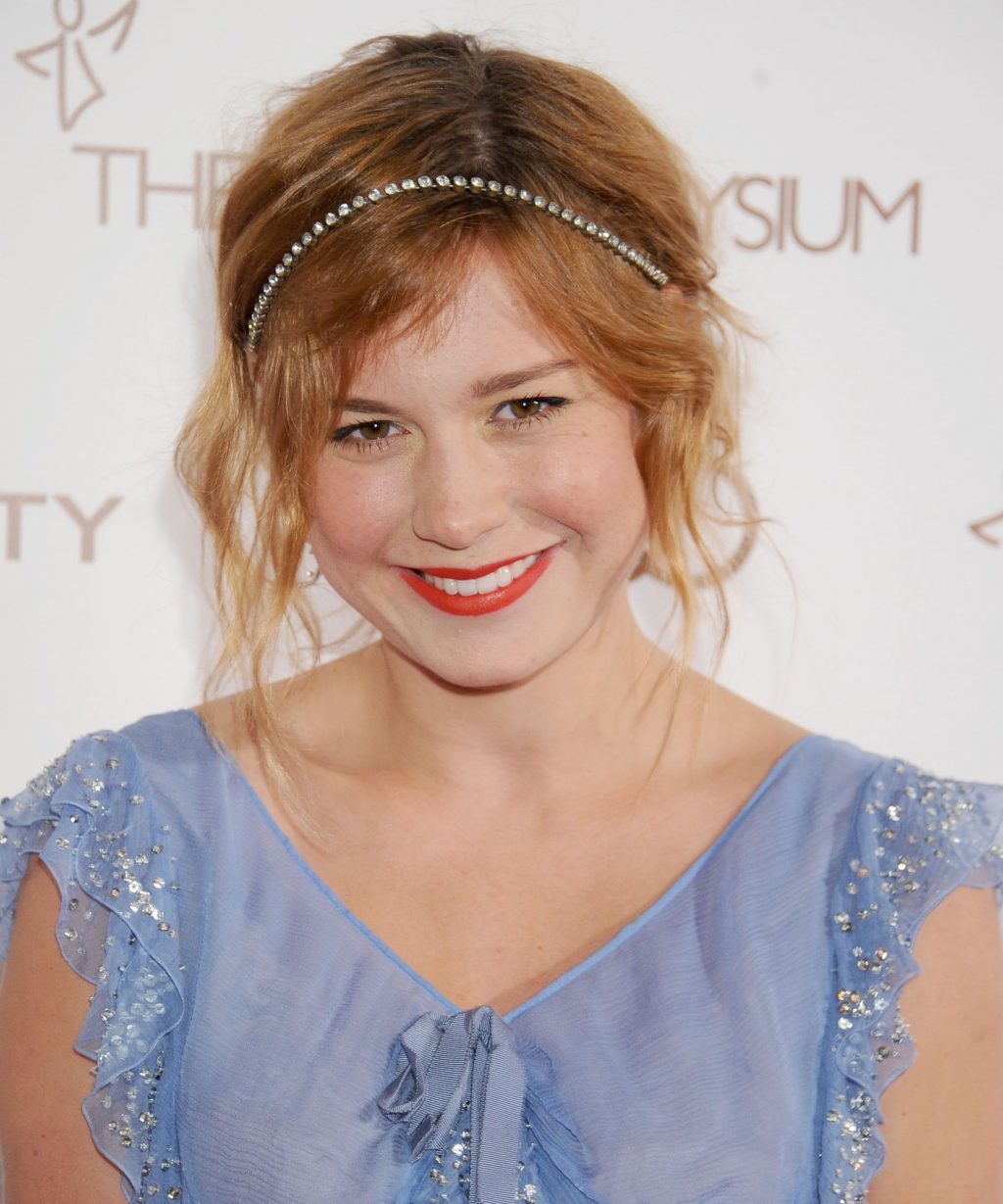 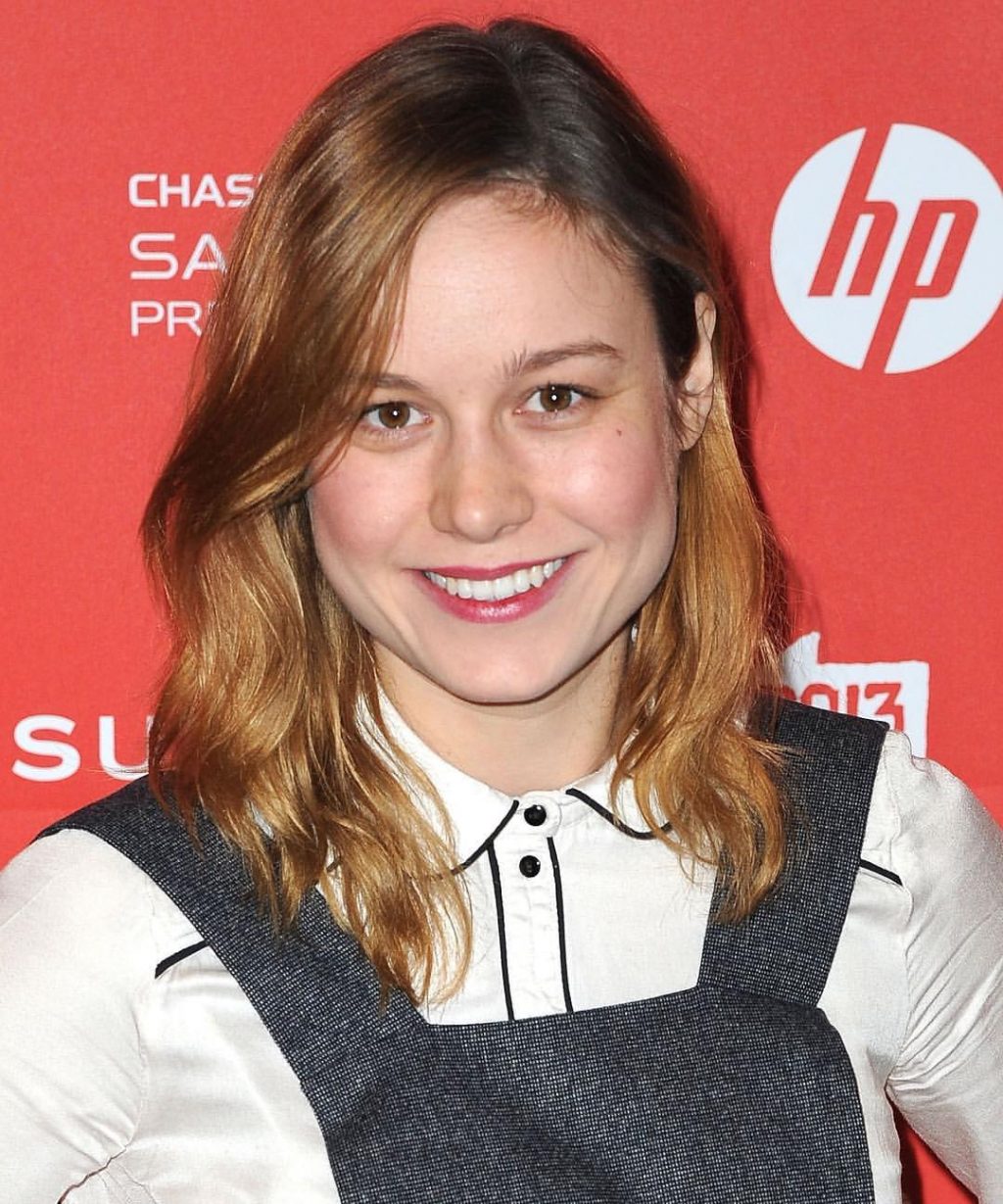 This is not the first time Brie Larson attended the launch press conference with a simple simple face. Photo: imglogy. 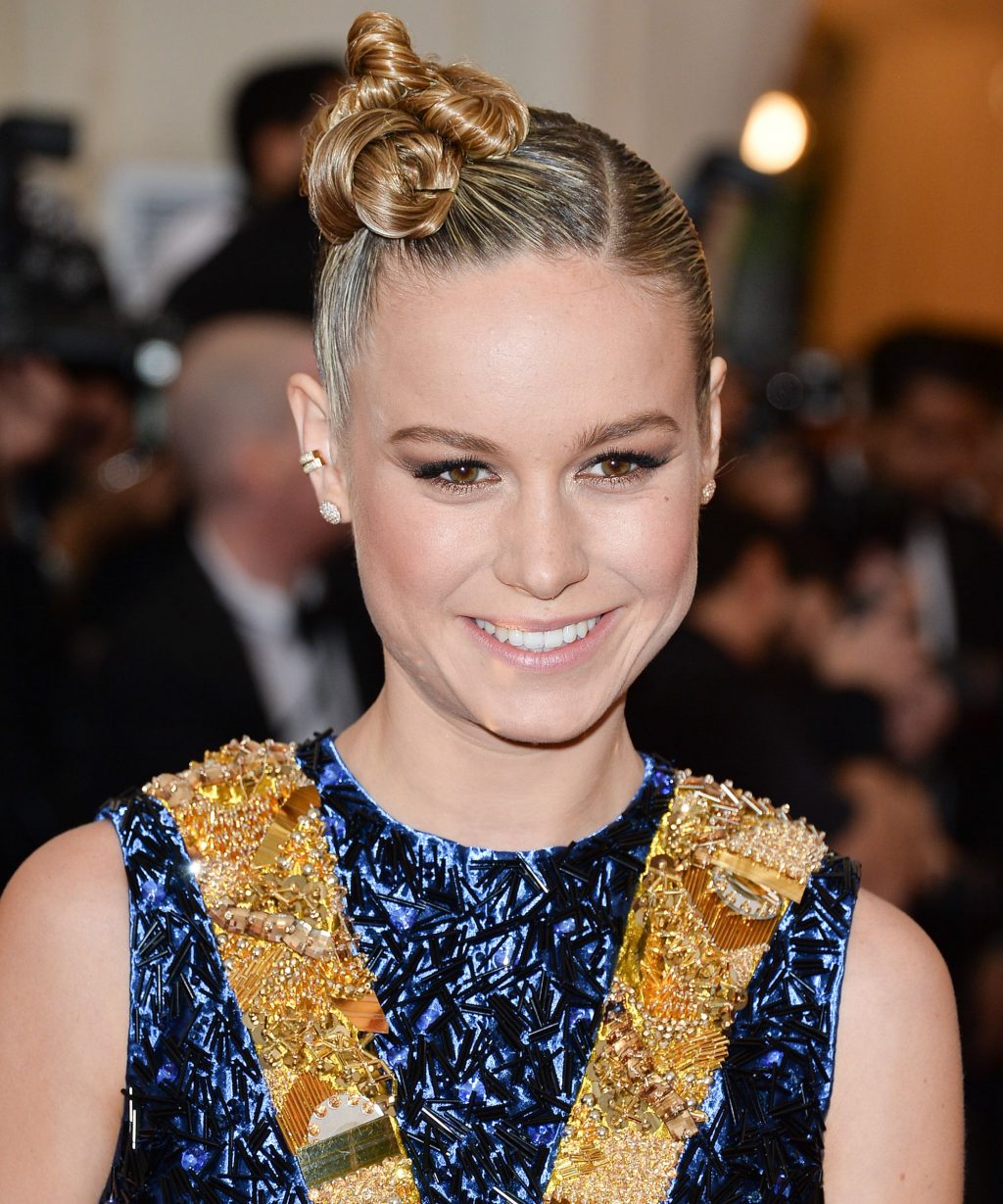 The rare image of Captain Marbel with a high, noble ponytail. Photo: topsimages. 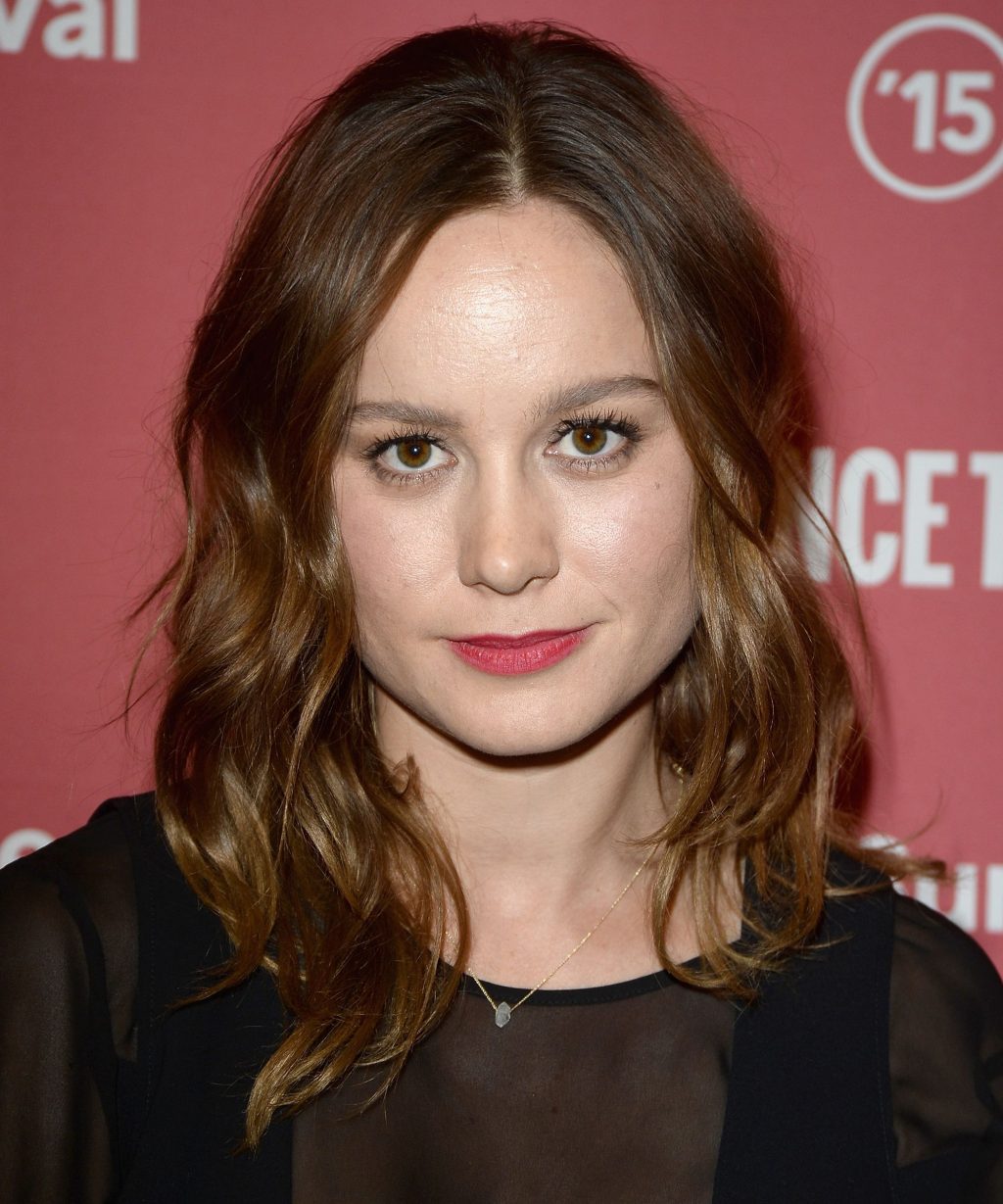 Brie Larson pioneered the brown hair trend in the fall of 2015. Photo: hollywoodcraze. 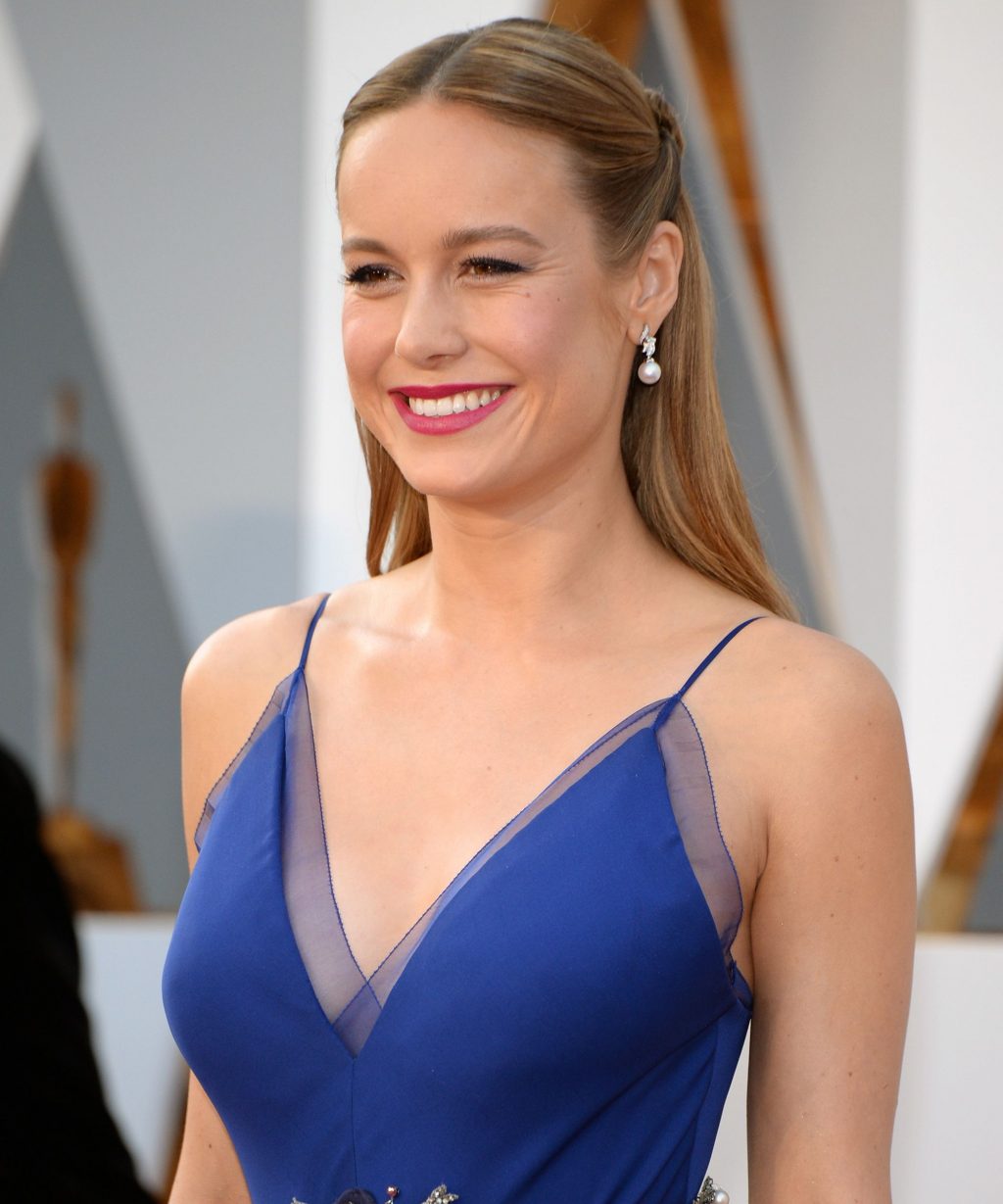 The image of the gentle blonde princess of Brie Larson in 2016. Photo: imglogy. 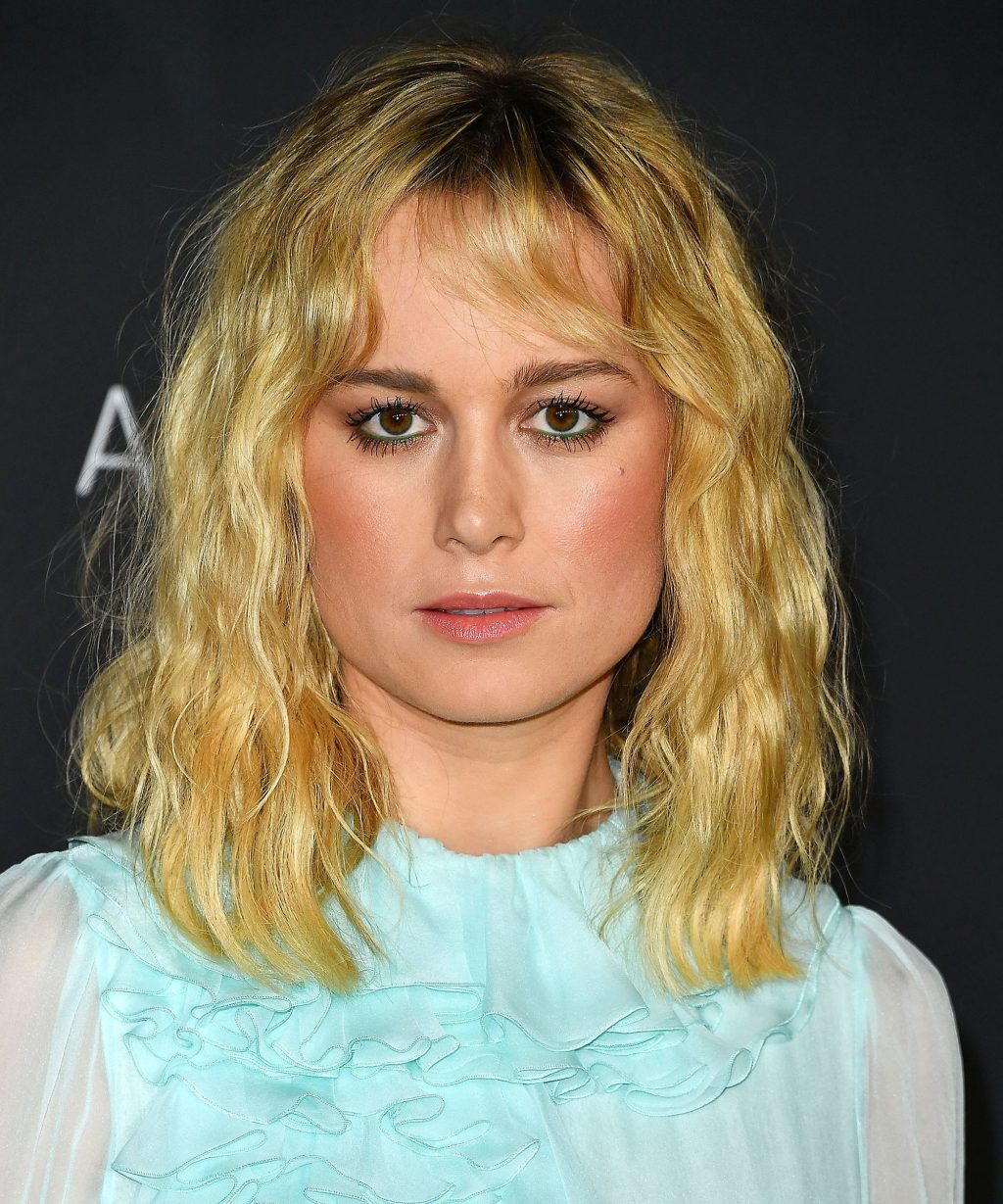 The strange appearance of the Marvel muse at Gala LACMA Art & Film in 2016. Photo: topsimages. 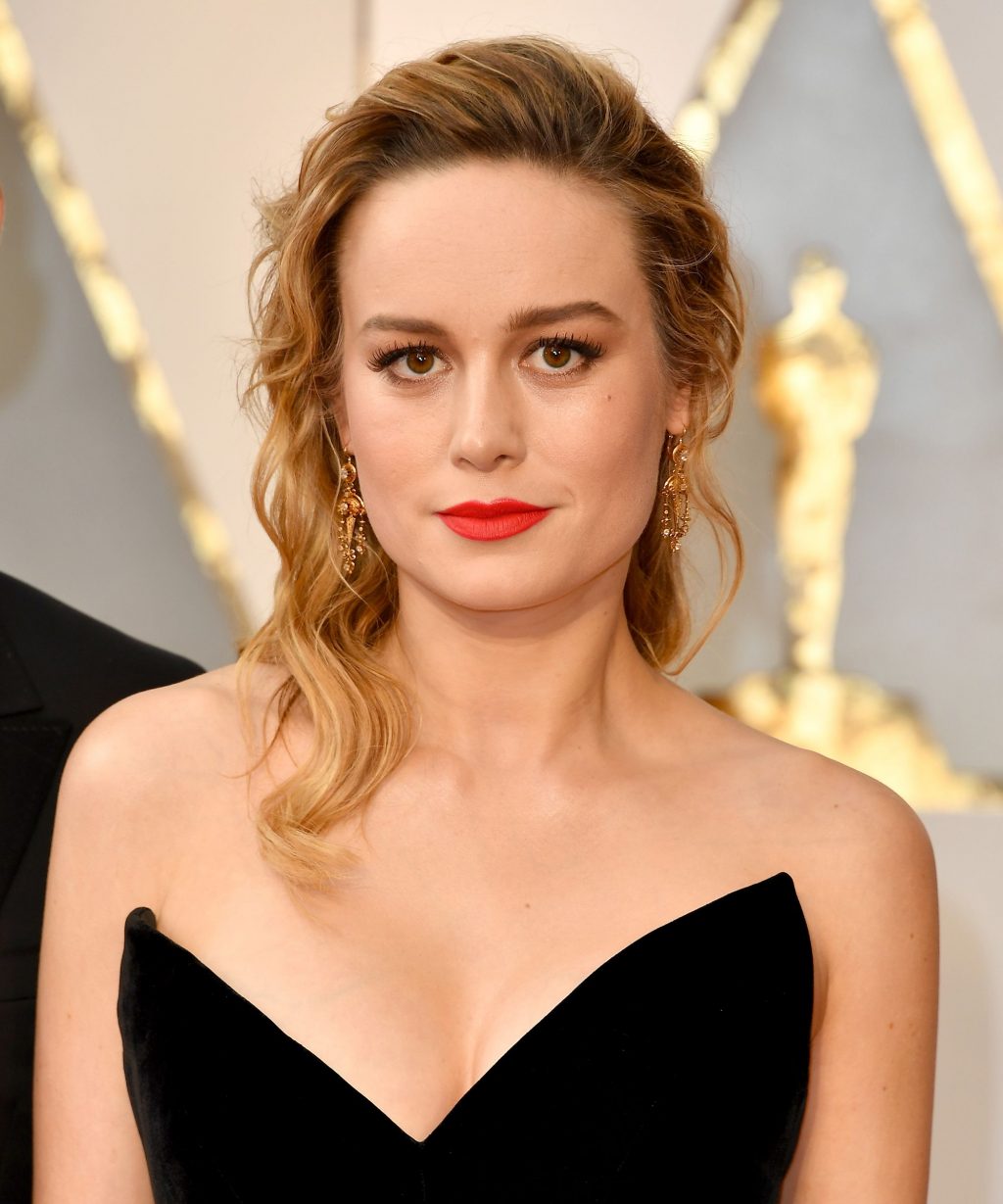 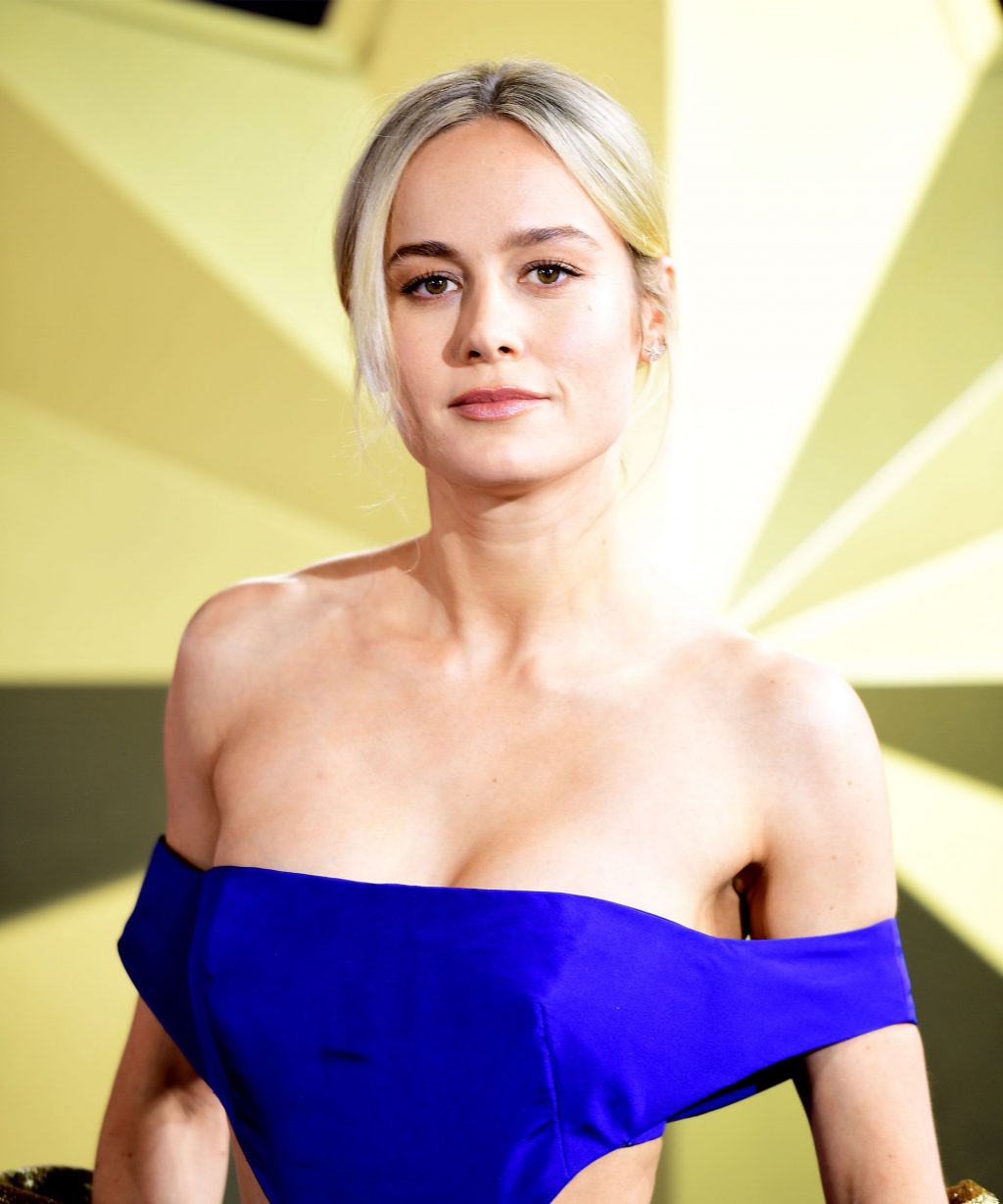 In the Captain Marvel show in the UK in February this year, Brie Larson appeared with her hair in a neat bun. Photo: refinery29. 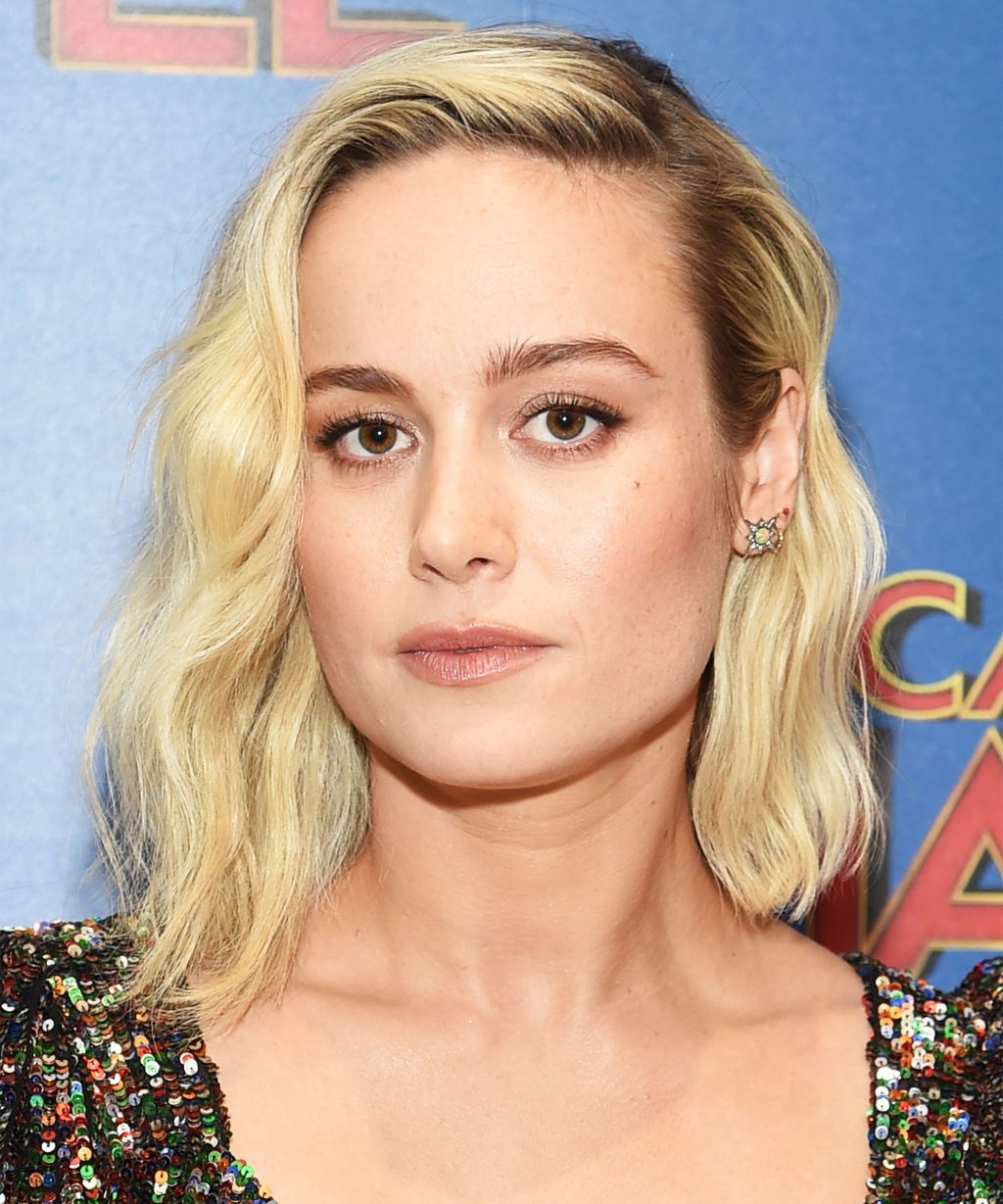 Brie Larson has caught up with the 2019 beauty trend with a trendy wavy platinum-dyed silver hairstyle. Photo: topsimages.

Source link < From teenage to heroine in Avengers: Endgame, how has Brie Larson's appearance changed? > Blackhair101.com