Congratulations to Lady Gaga on receiving the “Best Original Song” award for ‘Shallow’ in ‘A Star Is Born’ at the 2019 Academy Awards.

Last night 24/02, the 91st Oscar ceremony took place at the Dolby Theater, Los Angeles, California (USA). A series of famous Hollywood stars have appeared on the prestigious red carpet in the outfits that are said to be the most attractive. In addition to the most memorable moments of the biggest movie awards ceremony on the planet, the audience was observant when they discovered the talented singer Lady Gaga – who had just won the award “Song in the movie – Best Original Song.” “Shallow” for “A Star is Born” title track – having her hair inspired by the legendary female star Audrey Hepburn in the movie “Breakfast at Tiffany” (Breakfast at Tiffany’s). 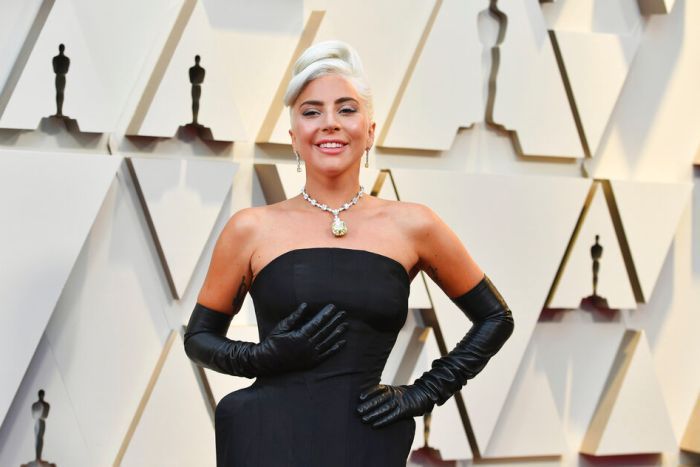 Congratulations to Lady Gaga on accepting the “Best Original Song” award for ‘Shallow’ in ‘A Star Is Born’ at the 91st Academy Awards.

At the Golden Globe Awards 2019, Lady Gaga took the most prominent monochromatic beauty trend of this year to new heights by combining her hair color talent with a pastel blue dress from the Valentino fashion house. At the Grammy Awards, the talented singer again attracted the public in a metallic dress, with her blonde hair bearing rock n roll style. 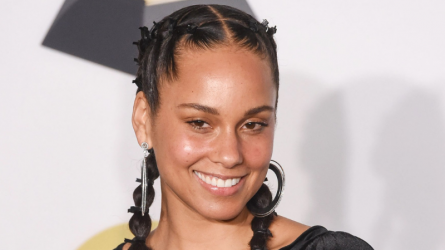 The young and radiant beauty of Alicia Keys is thanks to where?

At the last 91st Oscar night, Lady Gaga appeared in designer Alexander McQueen’s black dress with an accent design, wearing long black gloves that reminded the public of Audrey Hepburn’s Holly Golightly in her movie and the Hollywood movie ” Breakfast at Tiffany’s ”- the 1961 Oscar-winning film. 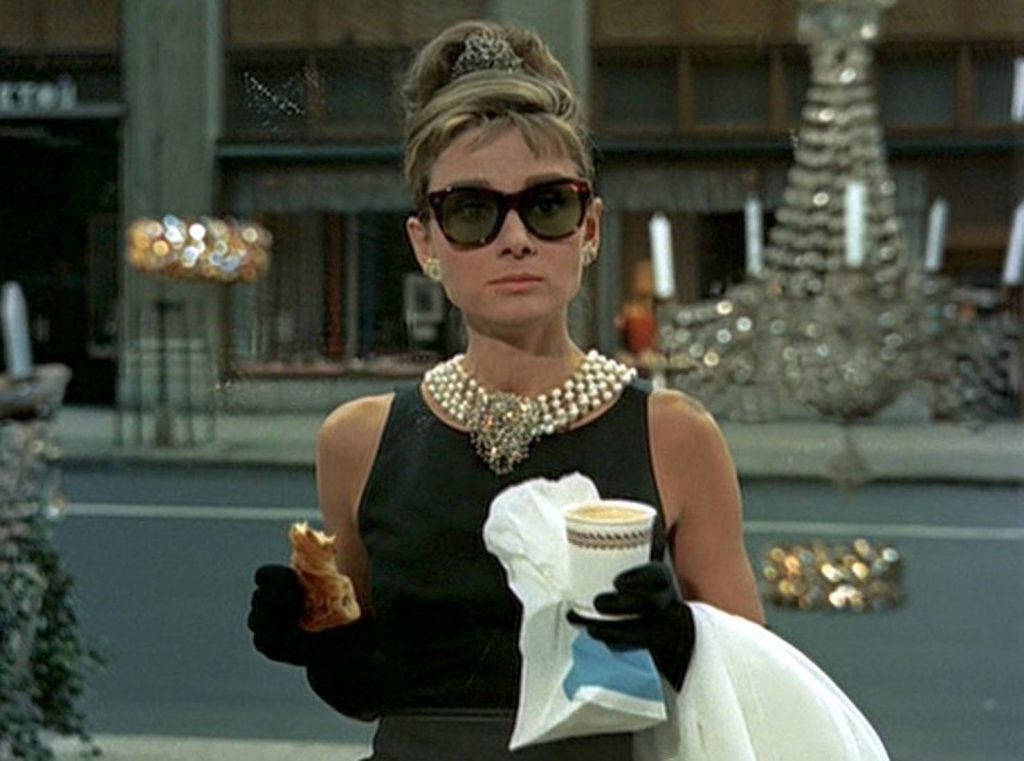 Movie legend Audrey Hepburn transformed into Holly Golightly in the popular movie “Breakfast at Tiffany” directed by Blake Edwards in 1961. 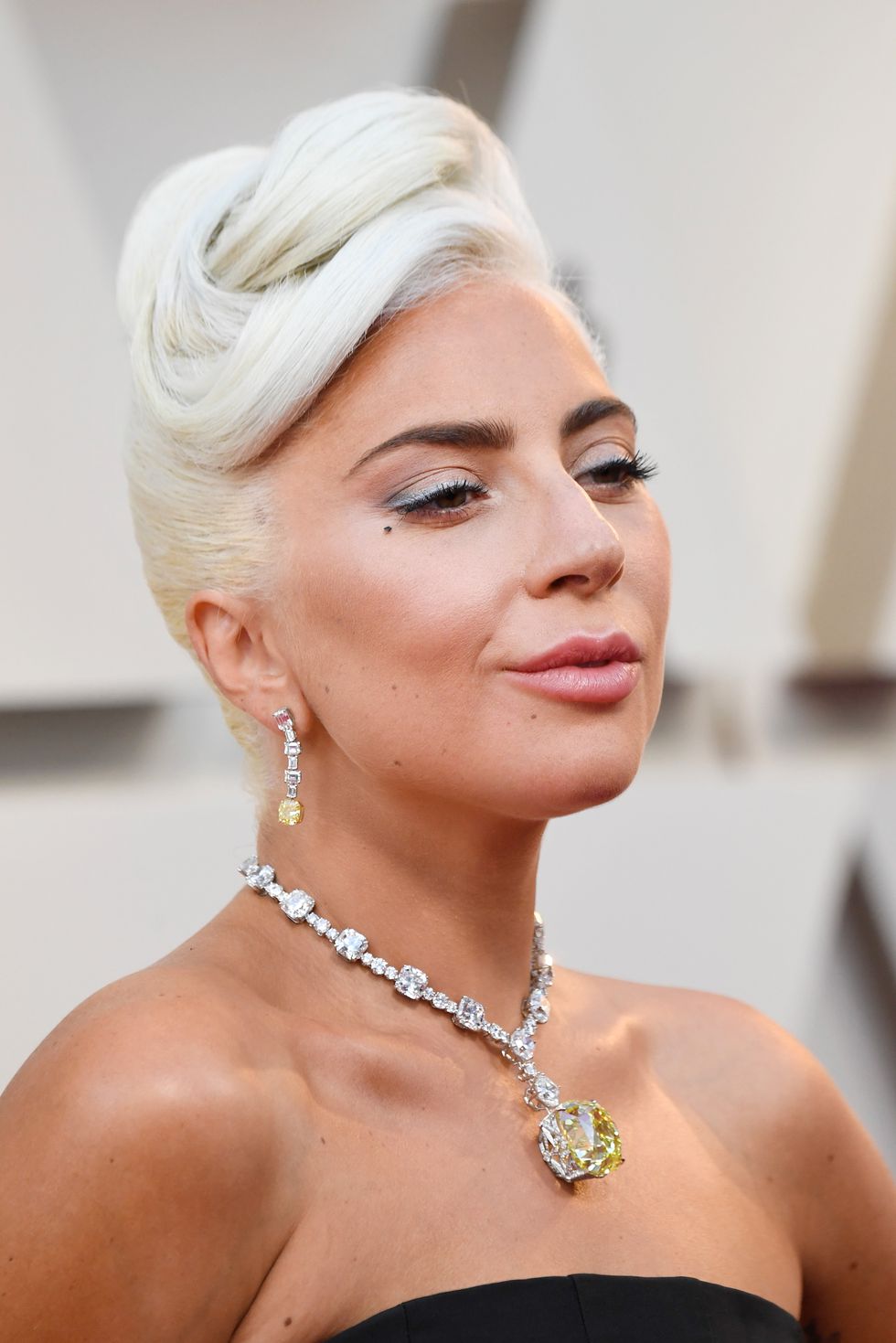 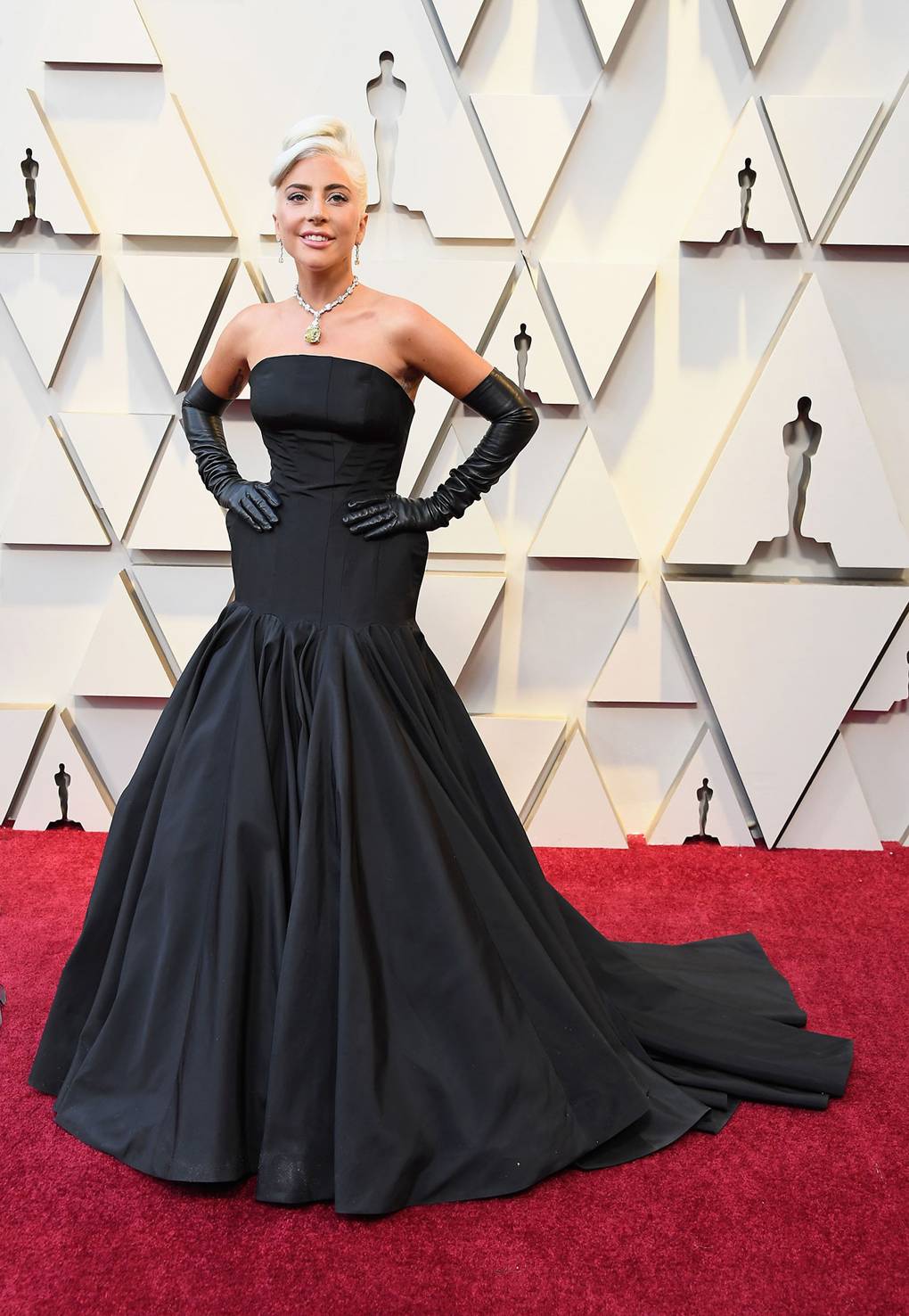