The multi-style transformation hair helps Dong Nhi stand out and attract every time it appears.

From a teenage singer with a series of hit songs that are loved by many people, after ten years, Dong Nhi has reached the top position in the Vietnamese music industry. Liveshow Ten On Ten Recently, it is a special gift that the female singer gave to her fans as well as herself. The audience not only loved the sweet songs of Dong Nhi but also were impressed with the creative hair transformations. Please join Blackhair101 to review the beautiful hairstyles of this multi-talented singer! 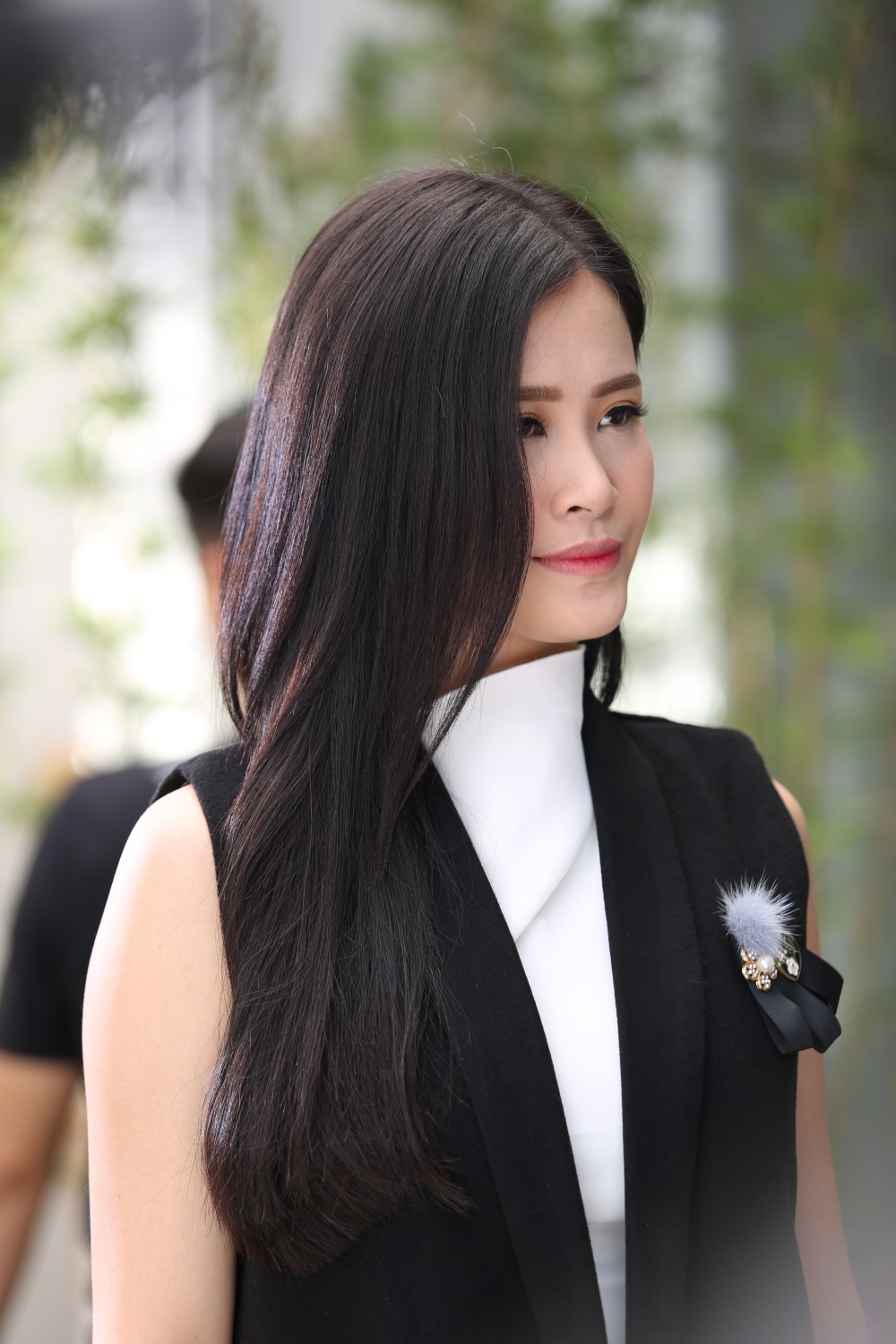 As a singer, Dong Nhi has to regularly change many different hairstyles. The female singer once shared that, despite going through many changes of her hair, her natural long and smooth hairstyle is the one she loves most. In everyday photos, Dong Nhi looks very simple and youthful with smooth straight hair. 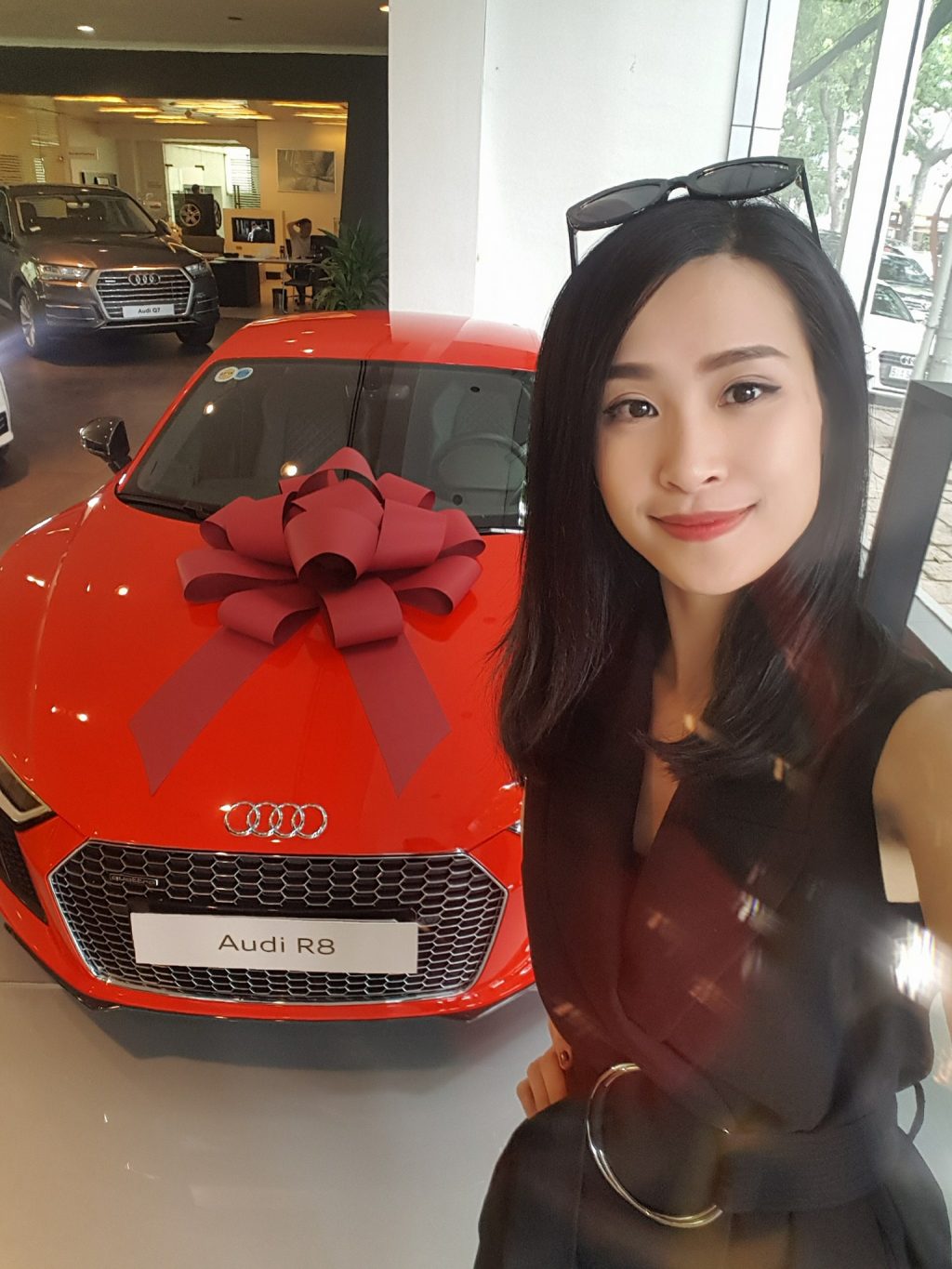 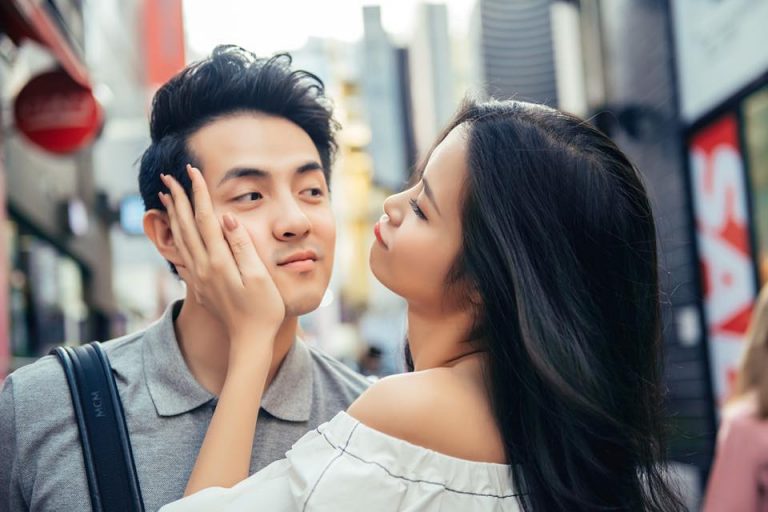 This is probably the hairstyle associated with Dong Nhi’s image throughout his career. Regardless of the curl or curl, Dong Nhi’s appearance is still very young and beautiful. 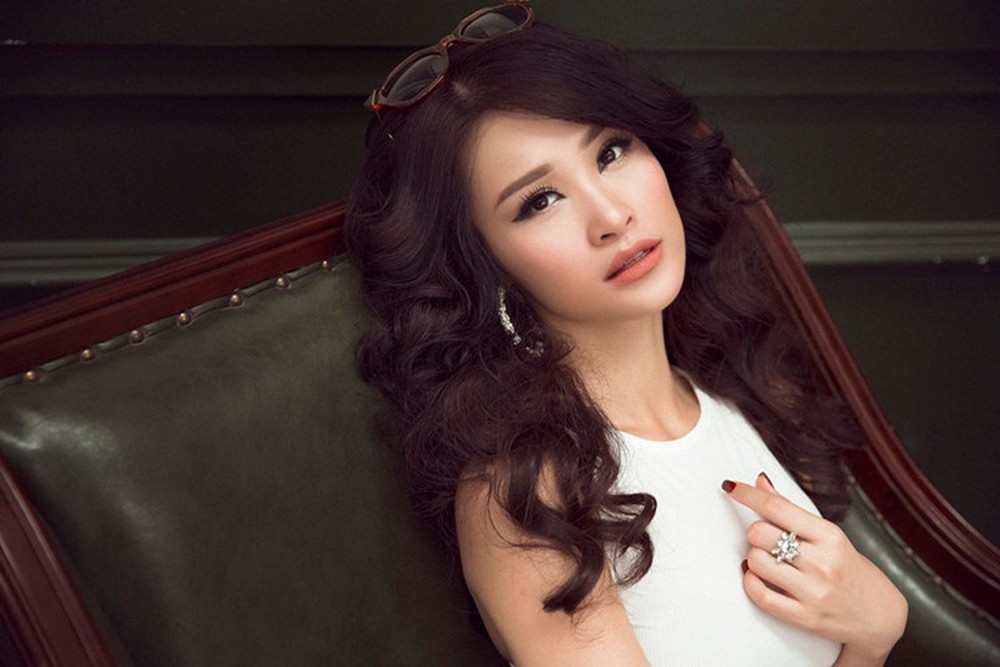 When she first debuted, Dong Nhi made a strong impression with her long, curly hair and striking red. This beautiful hairstyle has been associated with Dong Nhi over the years. A few years later until now, the beautiful singer seems to be loyal to the trendy golden brown hair. 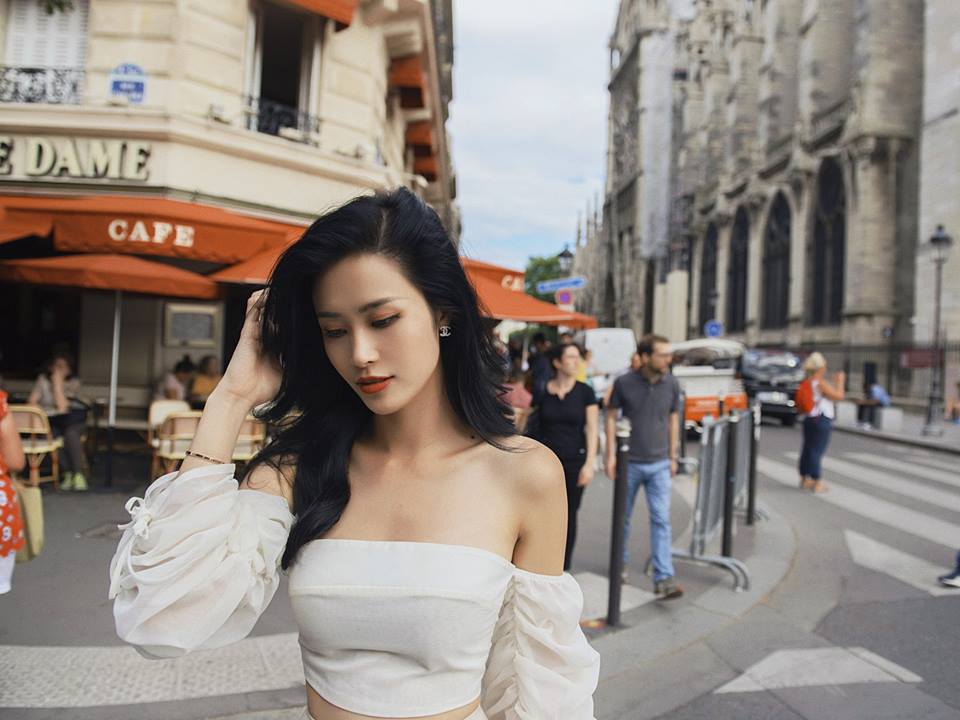 This hairstyle has been associated with Dong Nhi for quite a long time during her singing career. Photo: Dong Nhi Facebook 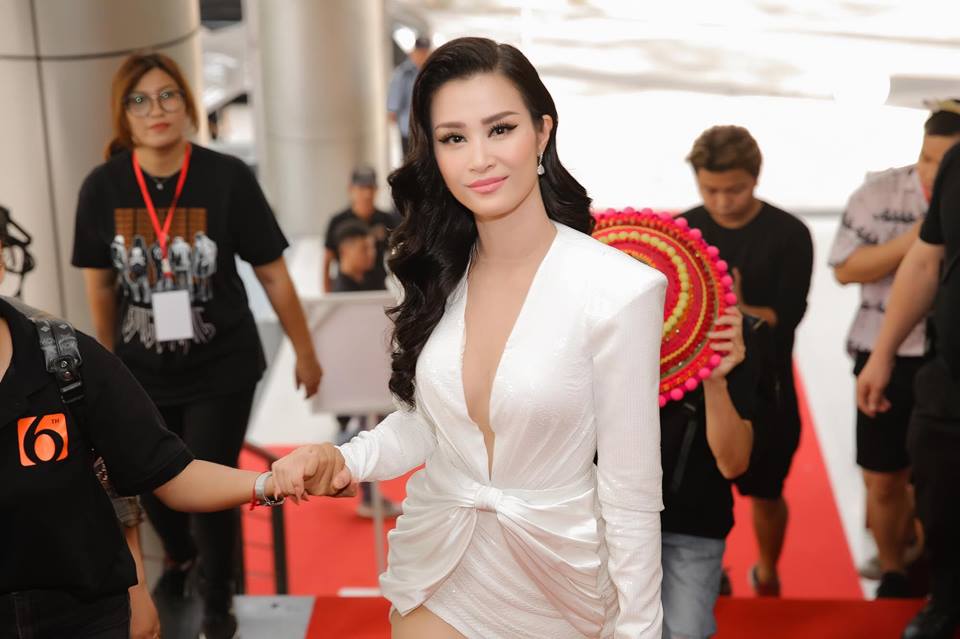 During events or when performing on stage, Dong Nhi always makes a mark with her curly, smooth, shiny hair. 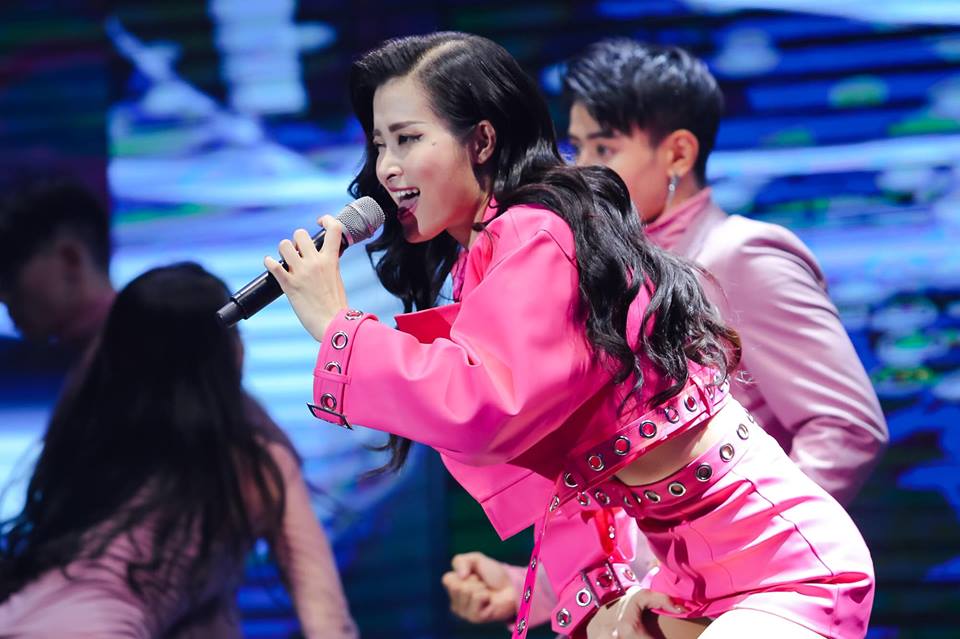 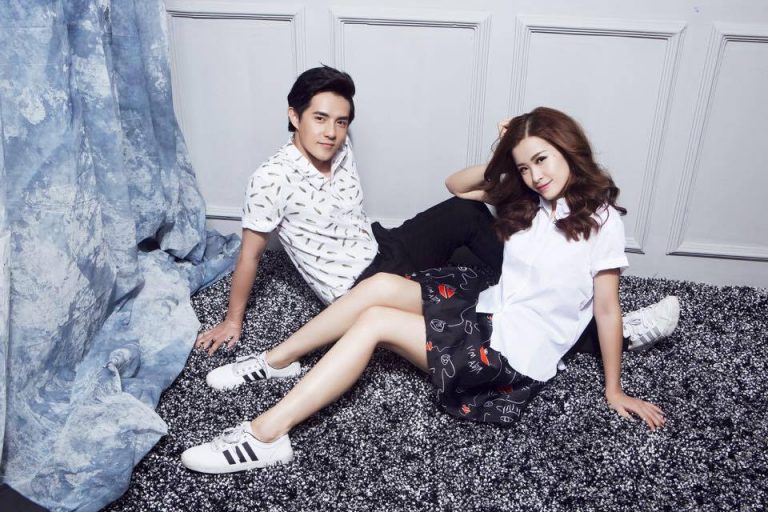 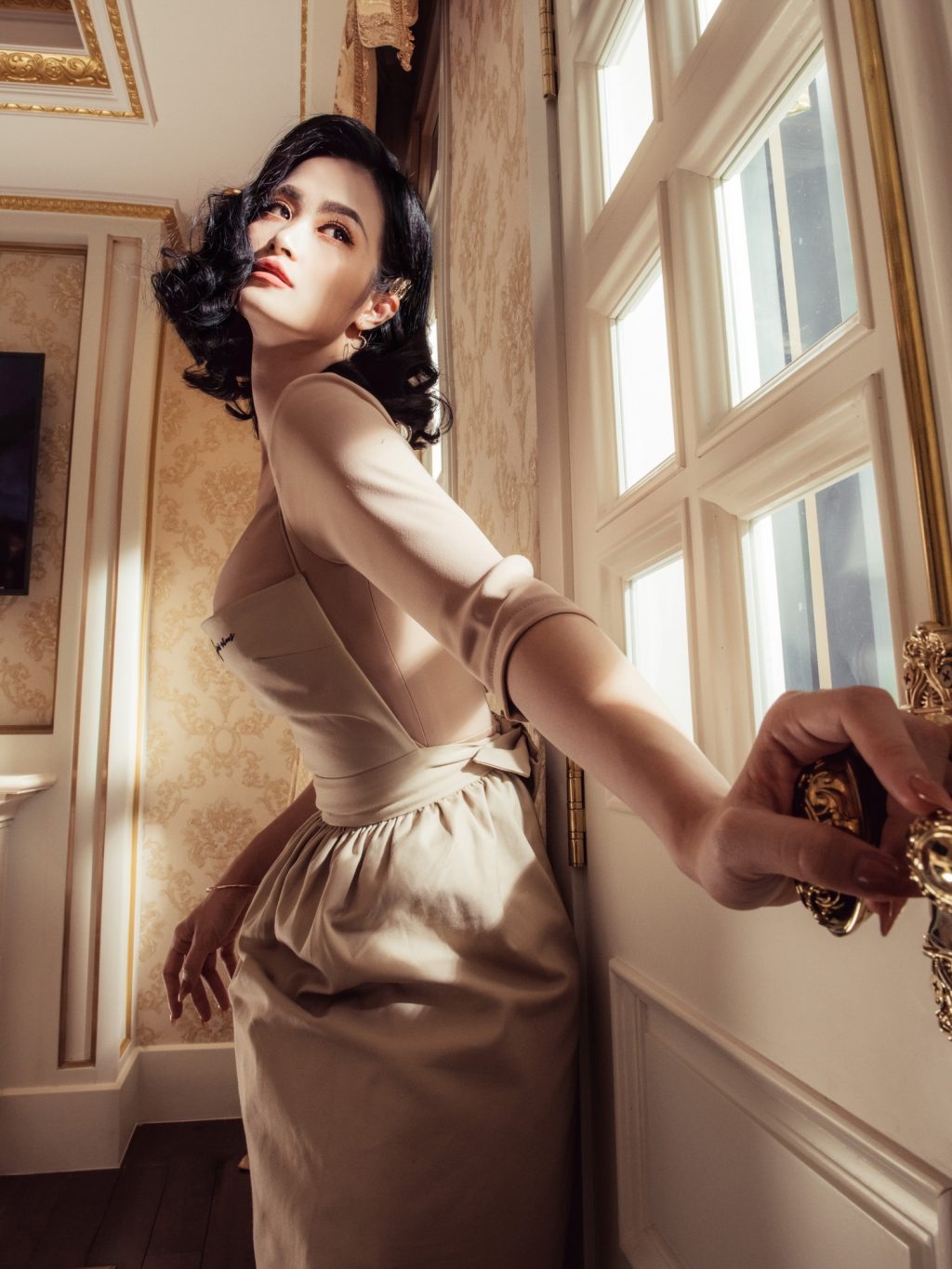 In addition to her gently loose hair, the multi-talented singer also “captivates” fans when appearing with a trendy ponytail. This is a beautiful hairstyle that brings a personality but equally seductive look for Dong Nhi. Besides. The beauty of the Vietnamese music industry also transforms the high ponytail into a gentle low ponytail. This hairstyle is quite suitable for evening dresses, complimenting her sharp and graceful beauty. 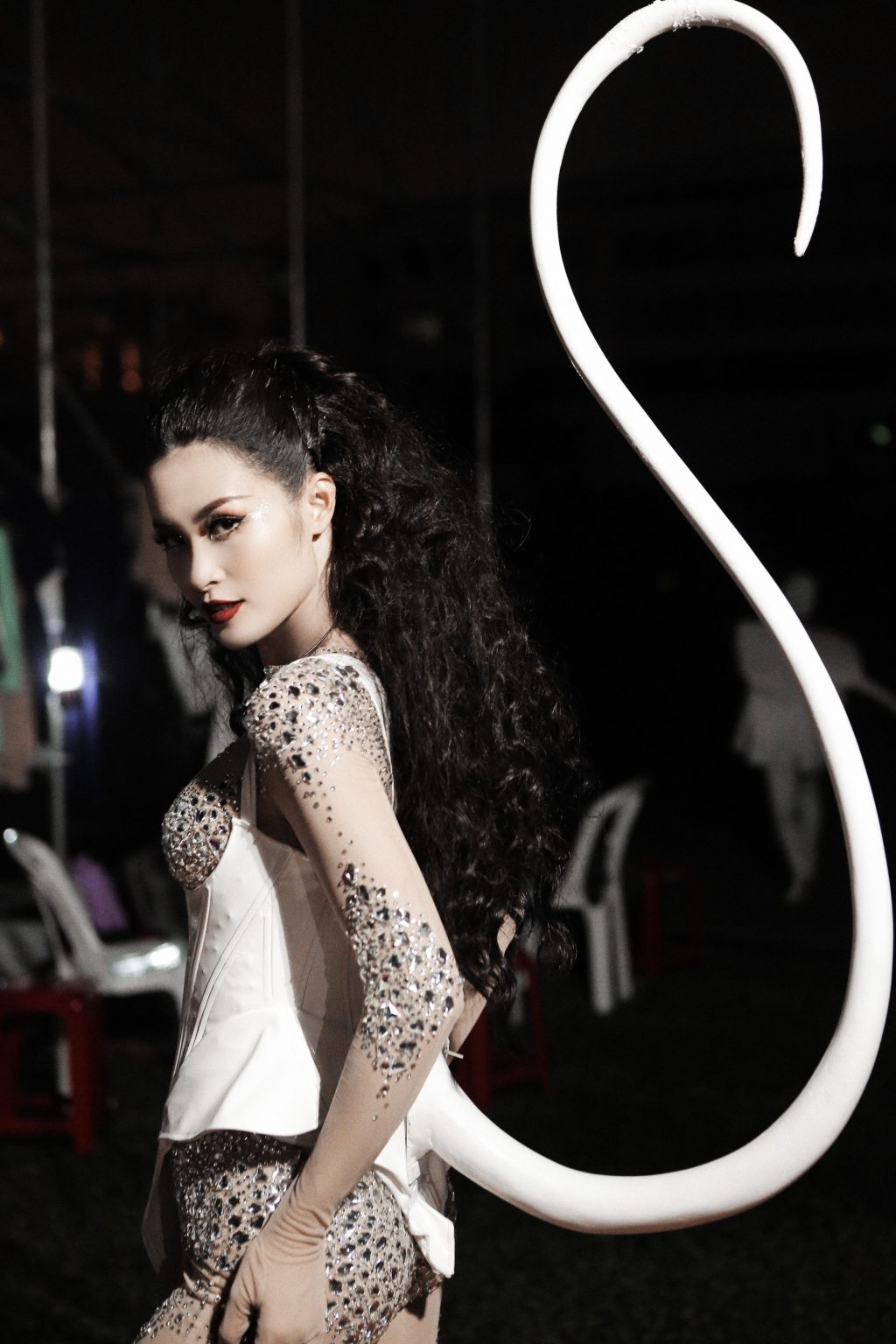 Dong Nhi stands out with her curly ponytail in the “Ten On Ten” live show. 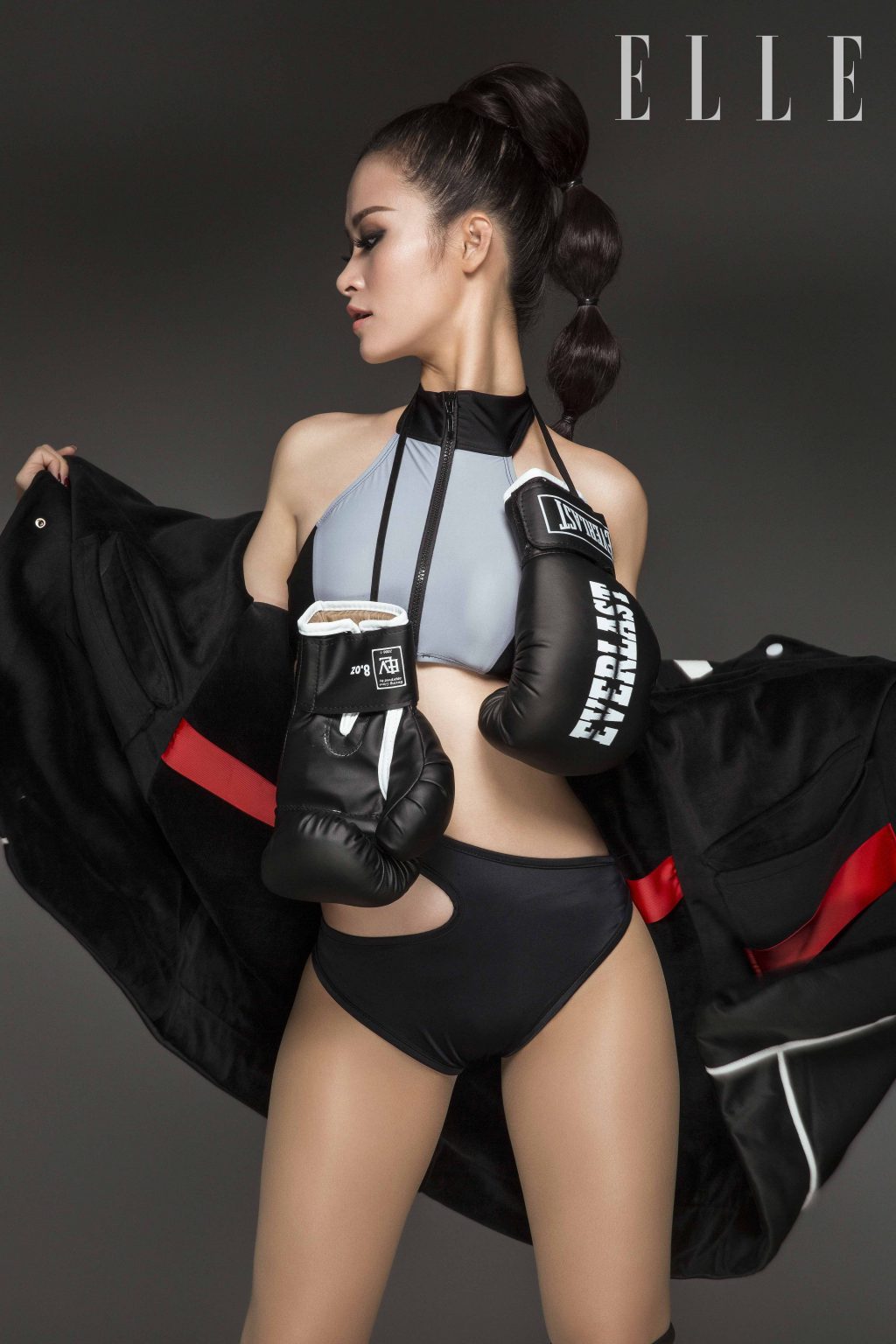 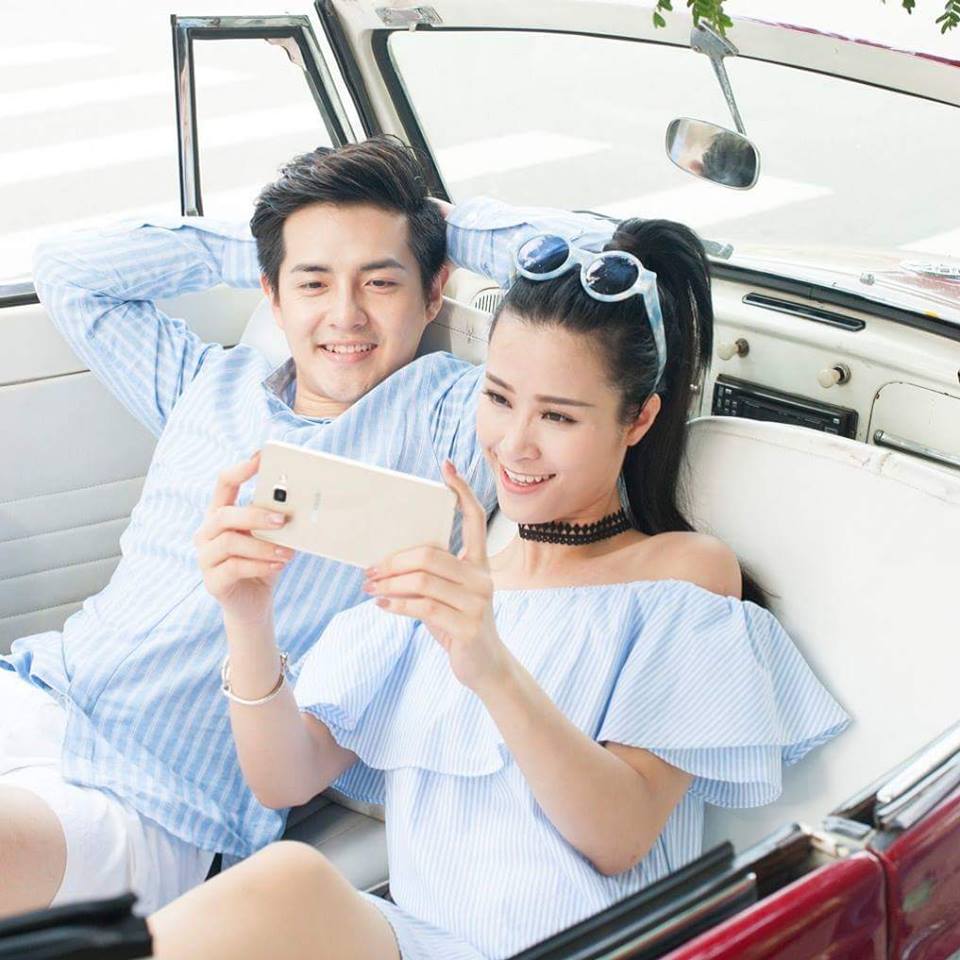 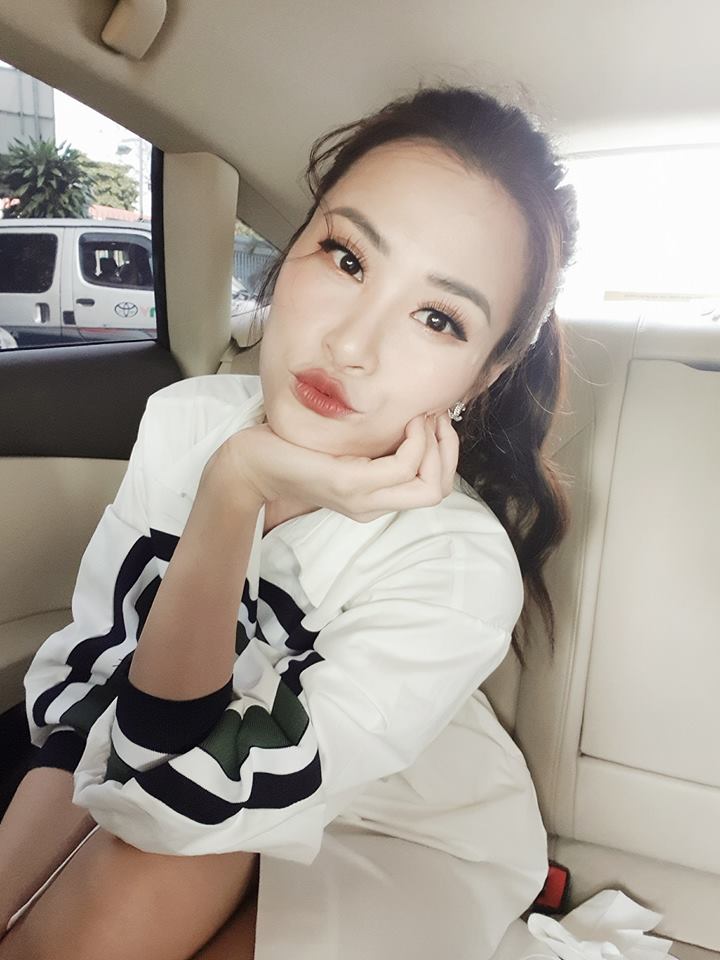 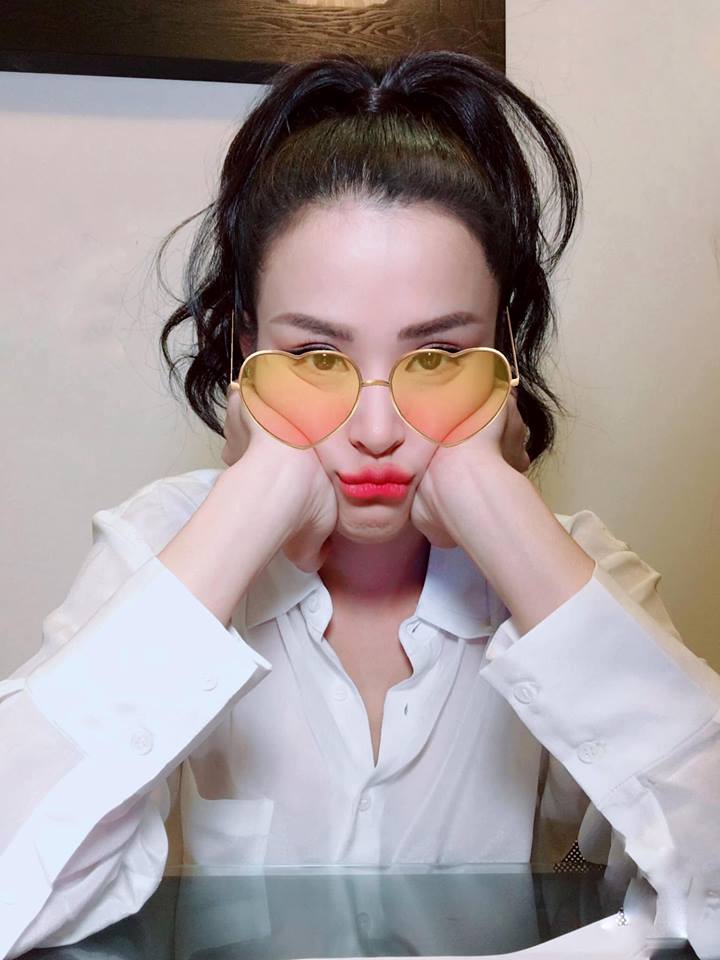 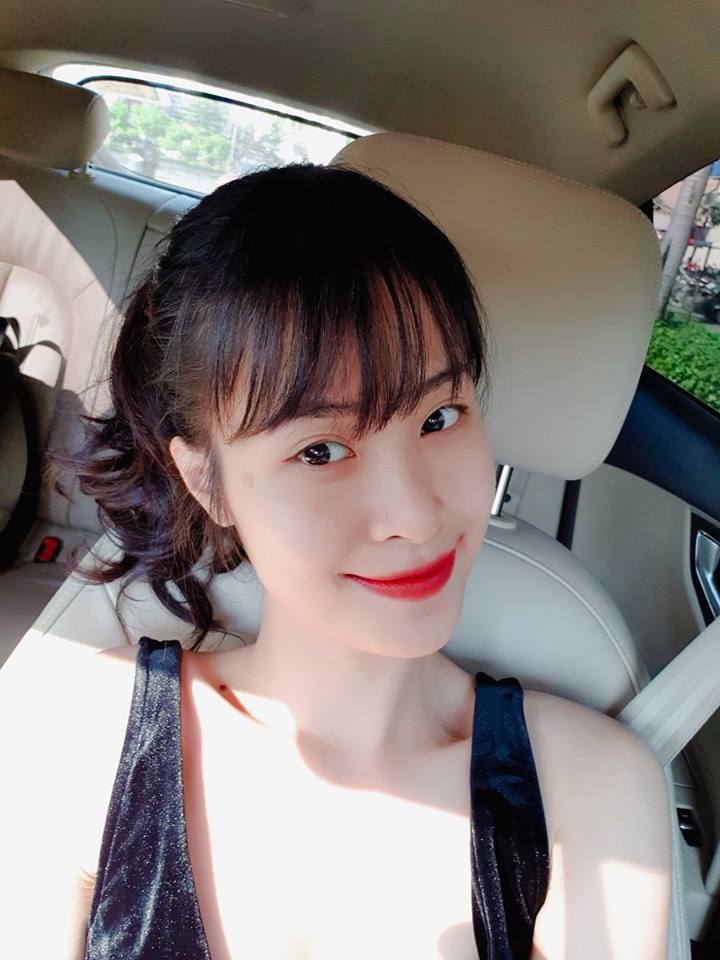 The ponytail and bangs help Dong Nhi look like a girl in her twenties. 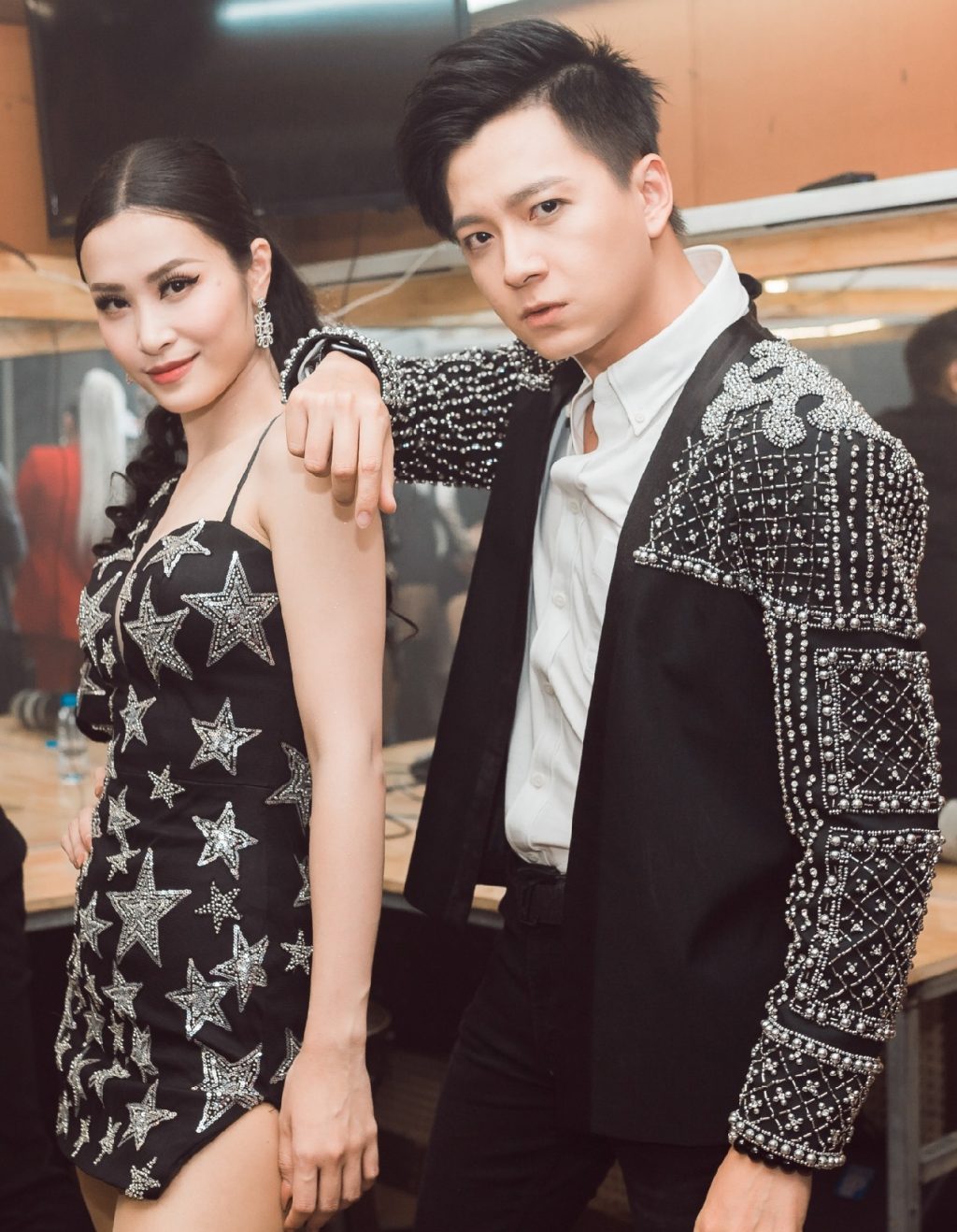 Ponytail combined with parting to bring a haughty and seductive look. 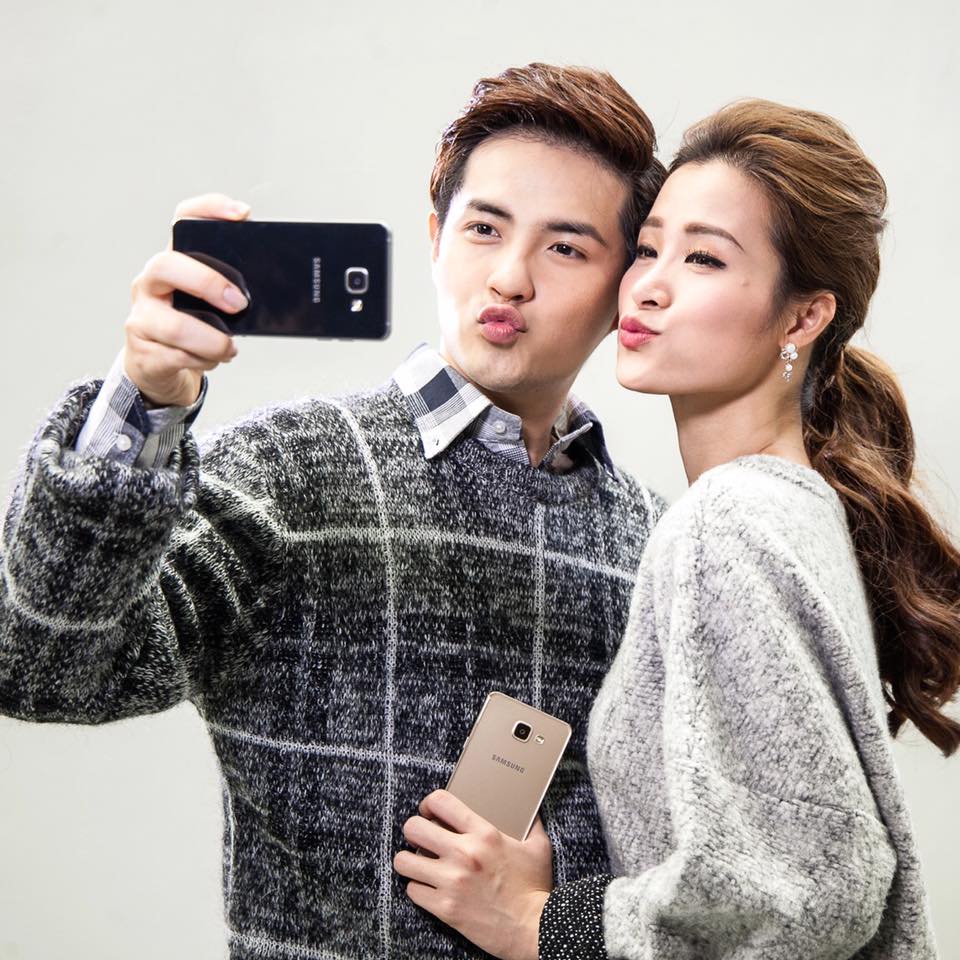 Dong Nhi brightly in an advertisement

Together with Blackhair101, look back at the elegant, gentle hairstyles of the royal bride.

Although famous for her youthful and dynamic beauty, many times Dong Nhi transforms into an arrogant lady with a high bun. This beautiful hairstyle brings a different image to her, a more luxurious and seductive Dong Nhi. 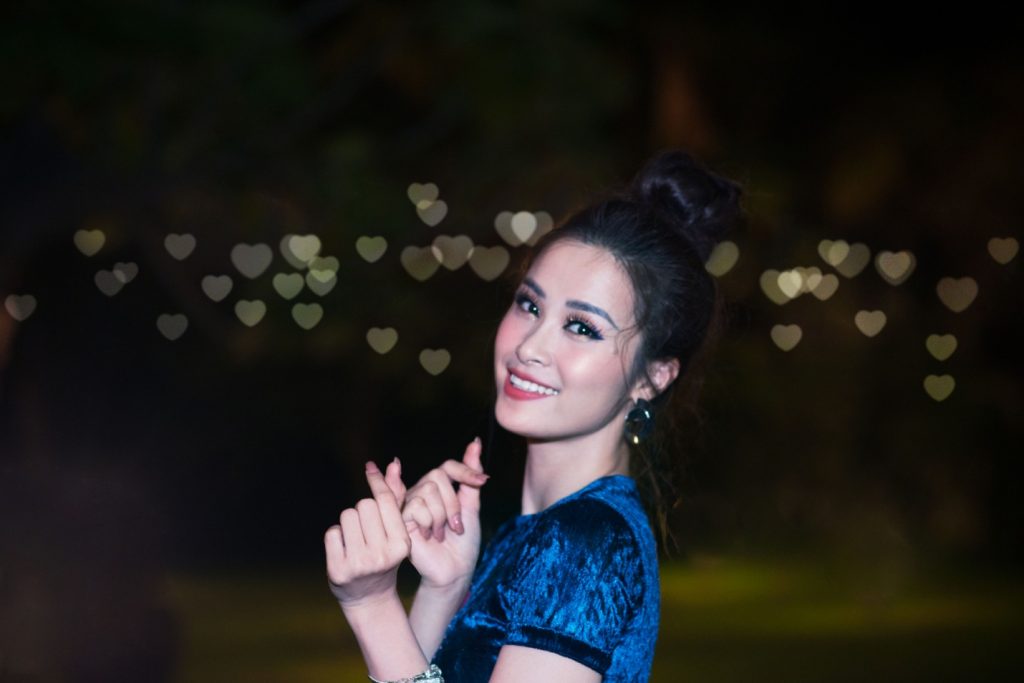 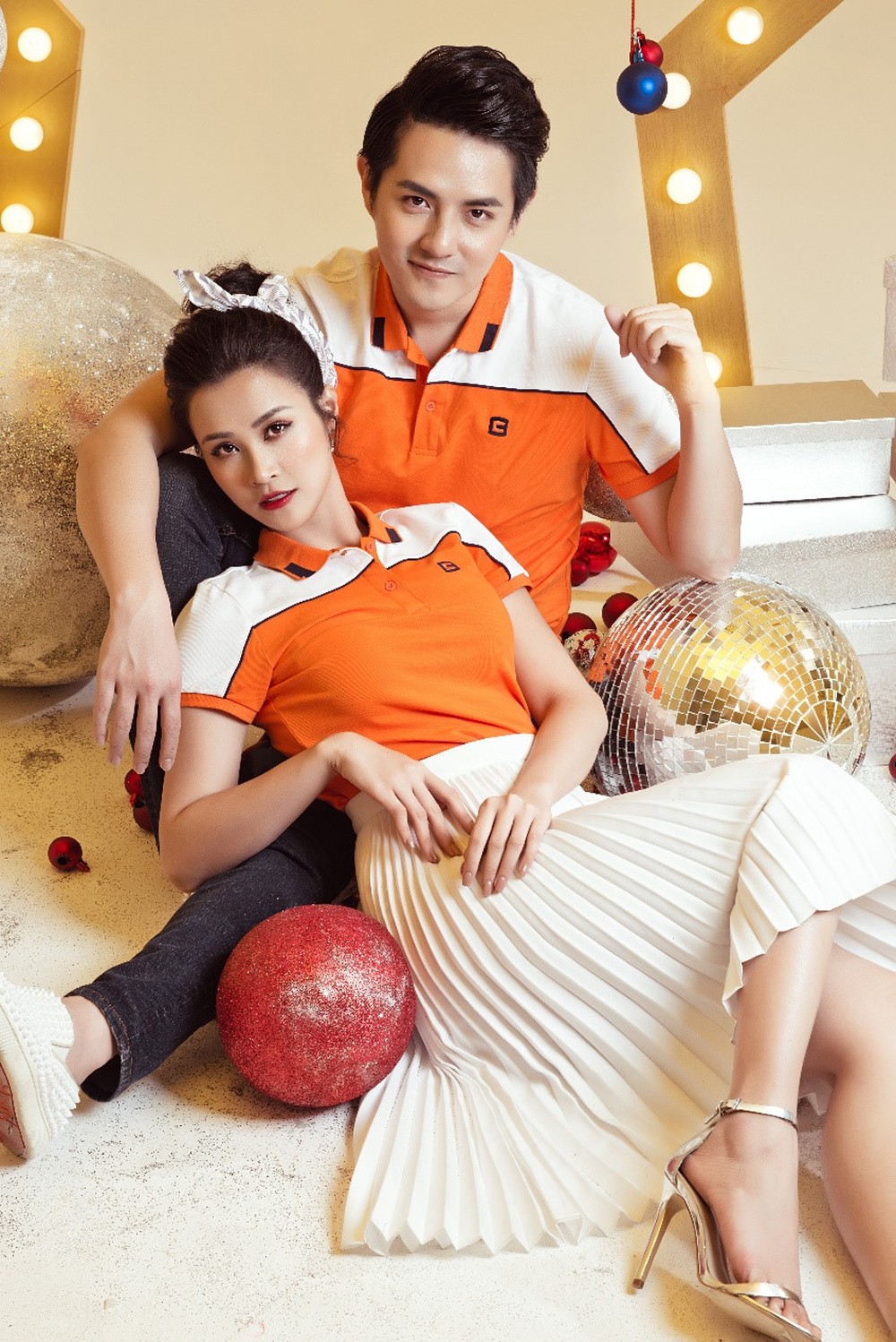 Young Dong Nhi with a high bun combined with accessories. 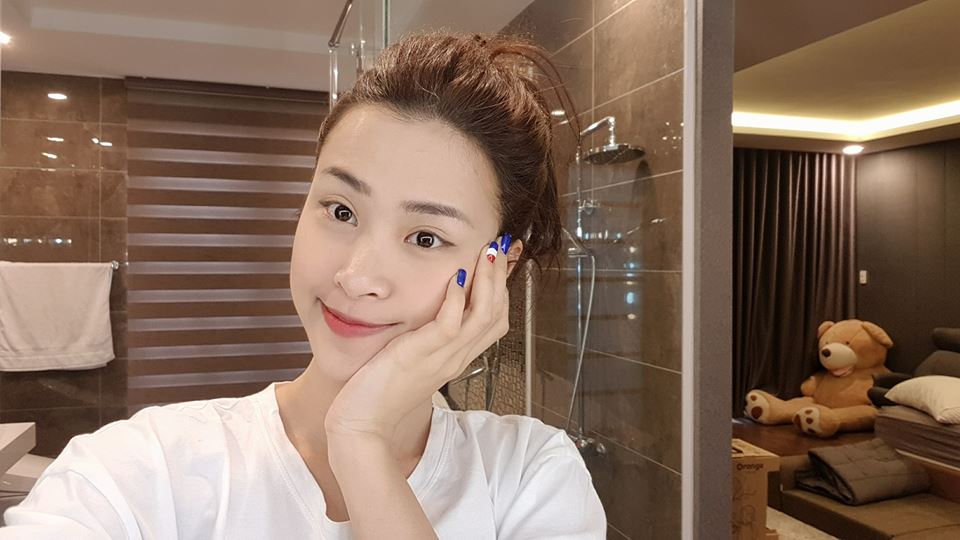 Does anyone think this news girl has passed the 30th threshold. Photo: Facebook Dong Nhi

Besides the beautiful hairstyles such as straight, curly, tied in a ponytail or high bun, the audience also admired Dong Nhi many times with fancy hairstyles. The female singer is a clear proof of the witty sentence: “As a beautiful person, you will be beautiful in everything”. Indeed, despite changing the style with many different hairstyles, Dong Nhi is always attractive and radiant when appearing. 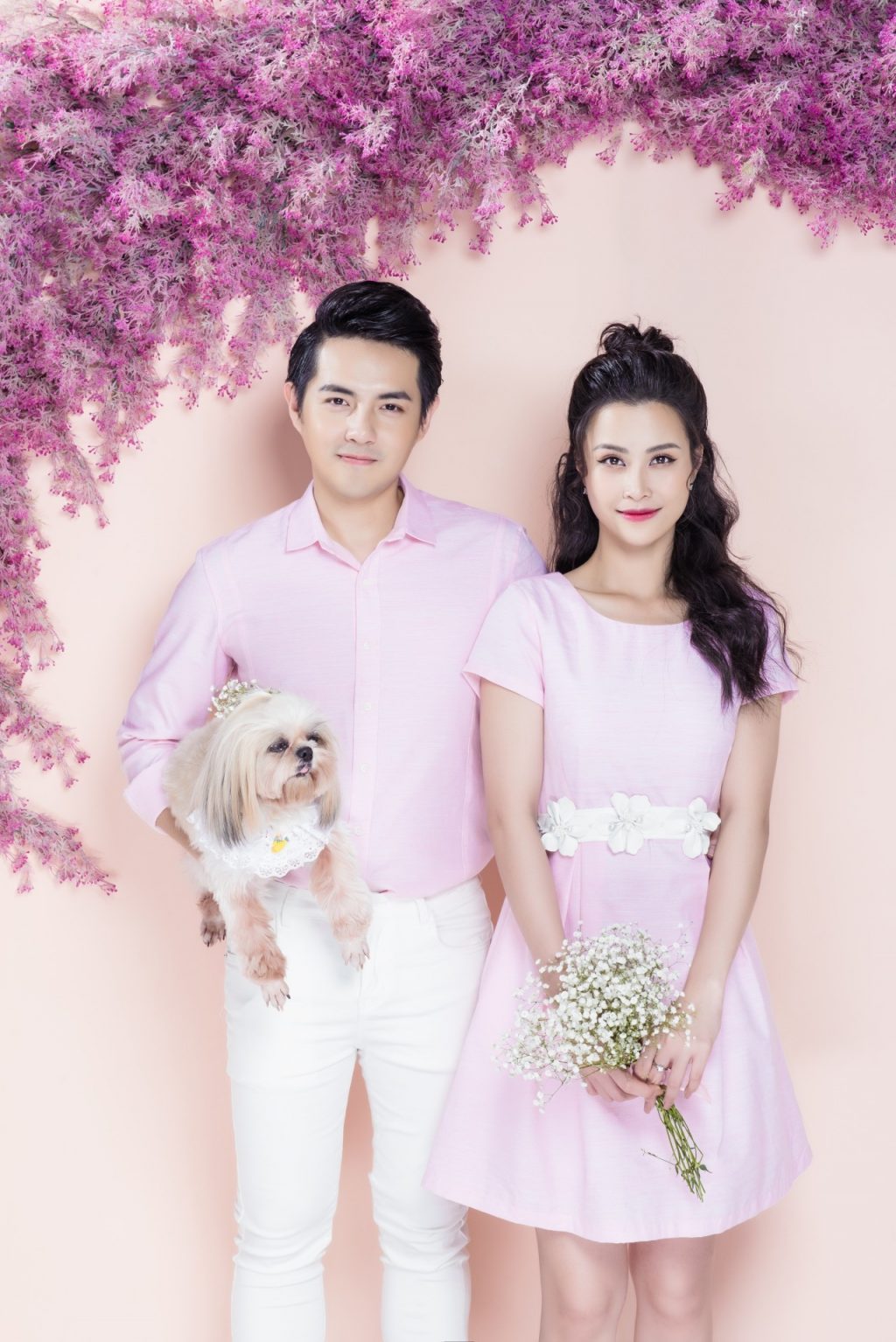 Dong Nhi is charming with her hair in a bun combined with loose tail. Photo: Dong Nhi Facebook 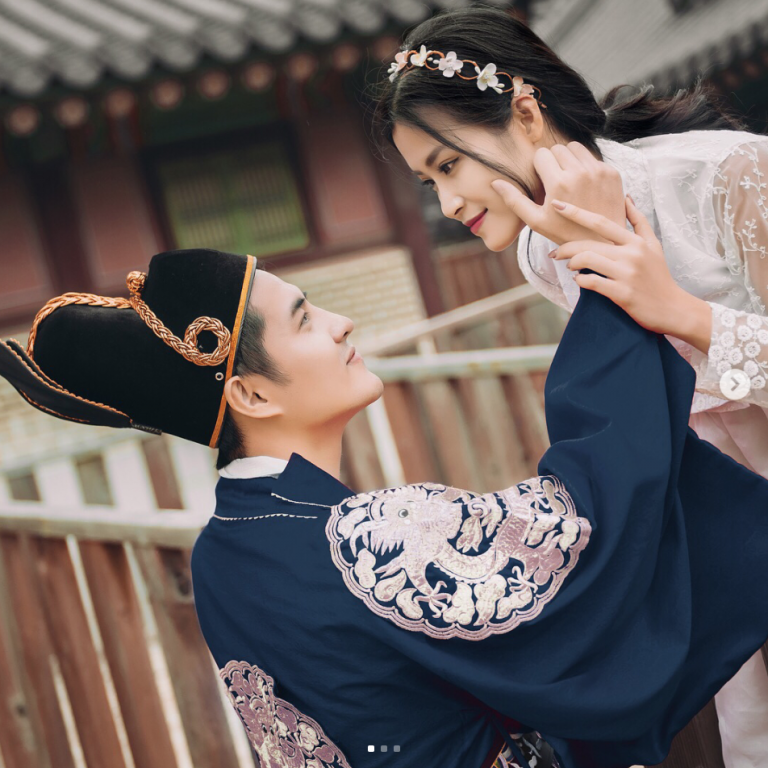 In the photos taken in Korea, Dong Nhi is beautiful like a goddess with gentle low hair. 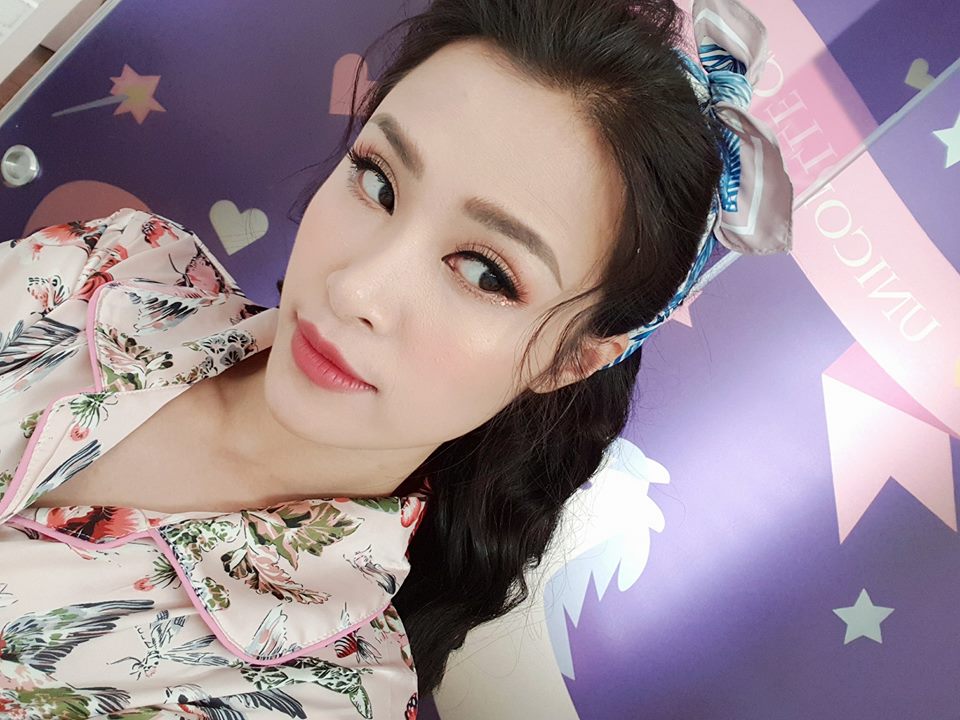 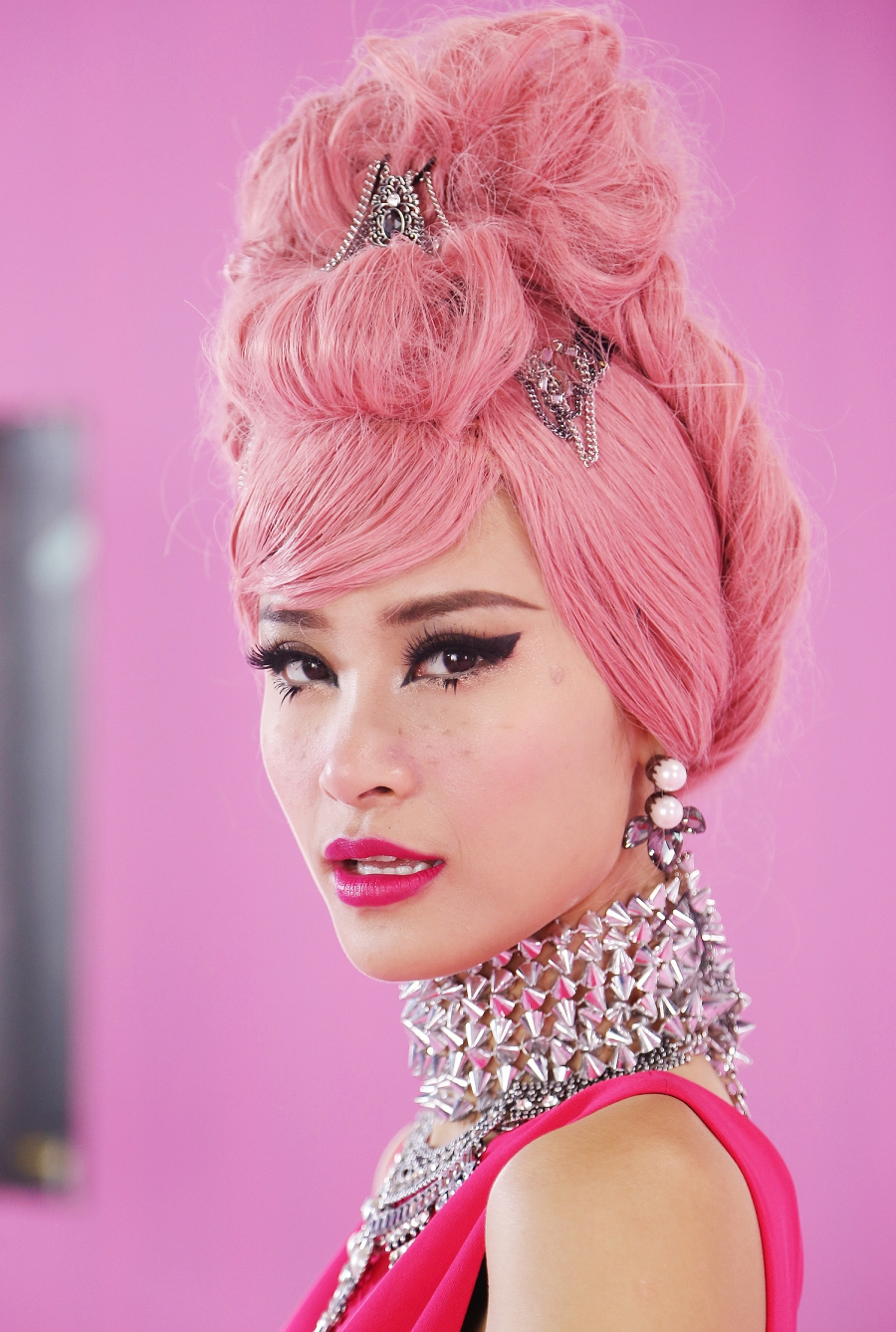 How to get the “standard” French hair Parisienne?